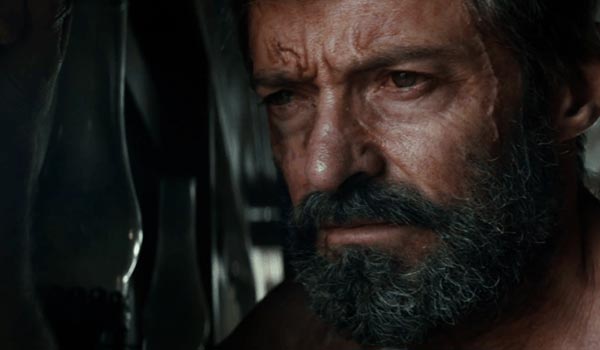 IN HIS FINAL OUTING AS THE WOLVERINE

LOGAN has topped the Australian box office in its first week earning an impressive AUD$10.3M, making it the biggest opening week of 2017. The film also delivered a spectacular international opening earning the top spot across the globe. LOGAN’s total box-office worldwide now stands at USD$300M, propelling the Wolverine trilogy past the USD$1 billion mark globally.

LOGAN marks Hugh Jackman’s final and most acclaimed turn as Wolverine, which is Certified Fresh on Rotten Tomatoes with a score of 92%. After playing the role a record nine times on the big screen, Hugh Jackman is saying goodbye to the iconic character which launched his international career 17 years ago. Hugh Jackman, Patrick Stewart and James Mangold celebrate the legacy of this beloved character and the life-changing role in a new featurette: