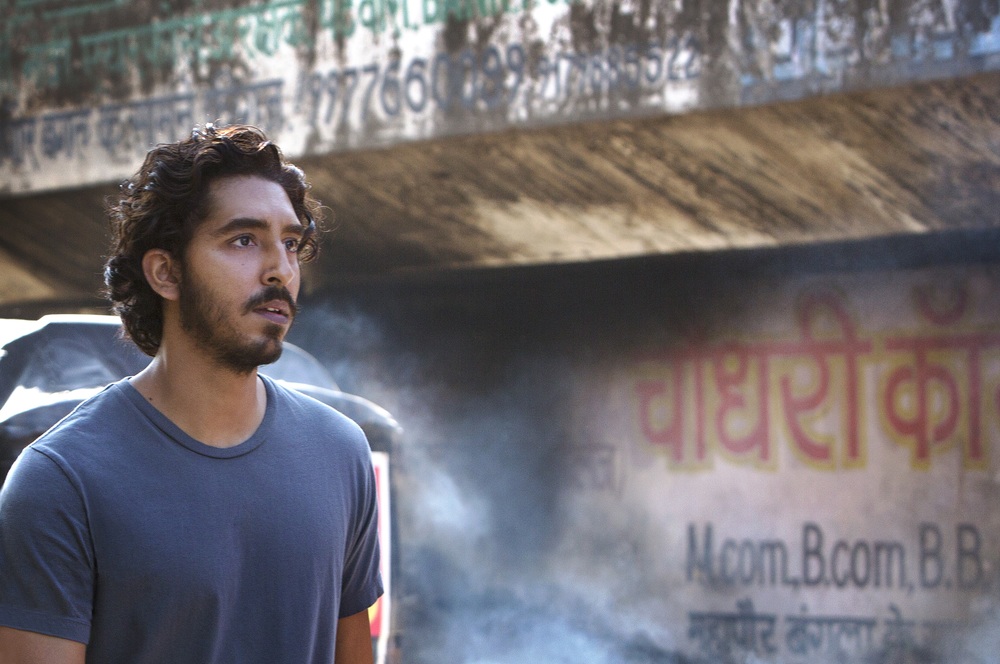 The story of Lion is something that is profoundly fresh both in its settings and in its plot. It’s always nice to see an internationally acclaimed movie set somewhere other than the US of A, namely India and Australia this time around. When push comes to shove, the tale of Lion has emotional prowess. Such is the sign of a good visual story.

Directed by Garth Davis and based on the story written by the orphan son and his foster mother of the story, Lion centers around Saroo, a poor Indian infant who becomes lost from his dear brother and mother in rough, poverty-stricken India. Eventually, when the authorities can’t find Saroo’s family, they turn to him being adopted by Nicole Kidman and David Wenham. As the boy matures to his 20s, it was time to go back to his roots in a search for his family. Lion is a spectacular example of show and not tell. Performances are intimately honest and engagingly subtle in expression rather than dialogue. The acting fits the bill across the board especially with not dumbing down or exaggerating the iconic Aussie accent. The acting of the Indian juniors in Saroo’s childhood also deserves much praise for its elegance and subtlety. Rooney Mara’s arc as romantic on and off interest to Saroo can be questionable at times. Her romantic characterisation with our leading man (Dev Patel) when he becomes older, may be seen as somewhat of a pushover in the overall plot but I thought the editing they used to establish it was incredibly quick yet to-the-point. It was just the second half of it that came across as a bit sudden. It is also important to emphasize that since this film is based on a true story, it would be incredibly insensitive not to pay respect to certain elements of it regardless of how effective it can come across in the cinematic medium.

The invigorating cinematography feels as if it’s accompanying with you through Saroo’s life. Especially if it’s a drone. The cinematography is gracious in its execution highlighting exactly what it needs to show which includes the necessary distance from sprawling landscapes of huge scale to the close ups of capturing those slow single tear dropping moments. The film may come across as somewhat strained by the ambition of its own dramatic potential. It puts Davis in an awkward position as they step into the quasi-fictional, documentary-esque, narrative space like Deepwater Horizon and The Founder where their creative choices can be damned if you do and damned if you don’t. But Davis in his feature debut takes this endeavor with courage providing some intense moments for driving this true story forward.

Some may argue that the second half is certainly not as powerful in drama as the first in terms of pace and drama. It can certainly be a result of the film splitting its second half between a romantic drama, family drama and Saroo’s own traumatic endeavor of chasing ghosts. The focus is just lost comparing to the triumph of emotional intensity and sympathy that revolved around poor little Saroo experiencing his isolating ordeal in Indian suburbia. I would’ve so loved to see more of the family drama being explored especially in Saroo’s adopted brother. Lion is a unique film. That much is a given. It can be an emotional rollercoaster and brings out a story that can touch anyone’s heart. With a bit more coherence, it could’ve been an absolute masterpiece.