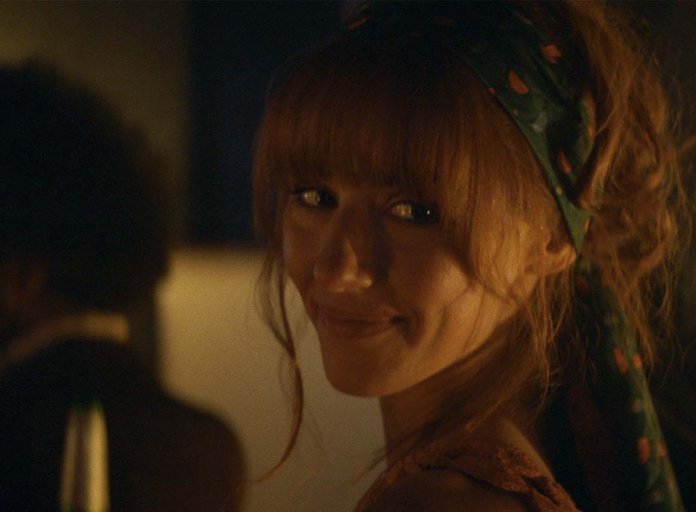 La Belle Époque is directed by Nicolas Bedos and stars veteran French actors Daniel Auteil and Fanny Ardant in a story about love, ageing and memory.

Auteil plays Victor, a sixty-something famous cartoonist who has fallen behind the times. His wife Marianne (Ardant) has become increasingly frustrated with his depression and is having an affair. Their despairing son hires Antoine (Guillaume Canet), a theatrical director who organises boutique fantasies for well-to-do clients with his own wife Margot (Doria Tillier) as the female lead. Victor chooses to relive the weekend he met Marianne, and his son hopes to rekindle a romance between the estranged couple.

If this sounds like something Michel Gondry and Charlie Kaufman would collaborate on, it both is and isn’t. While Kaufman and Gondry do make films about nested meta-realities, Bedos’ picture is much warmer and more sentimental. This is not to say it’s not acerbic and witty, but this film is just not as heartless as films like Adaptation, Synecdoche, New York or Being John Malkovich. There is a strongly melancholic tone to La Belle Époque but much less moral criticism. A lot of this warmth is due to the likeable performances of Auteil and Ardant. Auteil, despite his character’s flaws, is like a shaggy dog you hope finds his joy again.

This is not as heady a film as it would seem, but rather a sort of farce where you’re not sure where the stage begins and ends. It’s definitely worth a look if you’d like a romantic comedy entirely unlike the youth-focused pap produced by Hollywood.