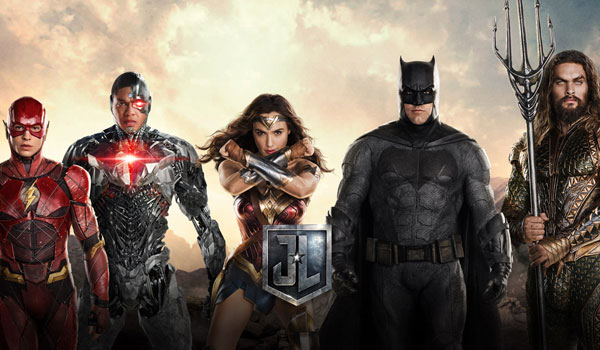 The countdown for the first official JUSTICE LEAGUE trailer has begun, with Warner Bross and director Zack Snyder releasing a series of character teaser trailers and some amazing posters for the film.