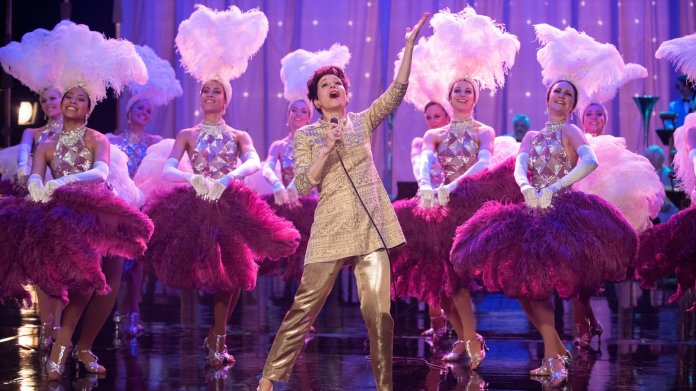 Thanks to Universal Pictures for the chance to see ‘Judy‘ before its national release. This is our review of the movie, but as usual, no matter what we say, we still recommend you to go and see it at your local cinema because there is no better critic than yourself!

Renée Zellweger stars in Judy, playing the world renowned singer and actress Judy Garland.  The film is set during Judy Garland’s 1969 concerts in London’s Talk of the Town theatre.  The concerts took place during the final turbulent year of her life. The spotlight is shone on Garland’s battle with substance abuse, her turbulent relationship with her husband Mickey Deans and her financial troubles. 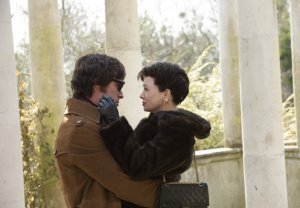 Actress Judy Garland is well known for her roles in The Wizard of Oz, Meet Me in St Louis and A Star is Born. The film is punctuated with the dazzling songs from these films. Zellweger does a fabulous job as she sings the songs made famous by Garland.

Zellweger is captivating as Judy Garland.  She succeeds in capturing Judy’s frail physicality and declining mental state offstage which is juxtaposed by her vibrant and high energy onstage performances. It would have been easy to play Judy Garland as a caricature due to the performers well documented volatile and chaotic behaviour. Zellweger deftly finds the balance between Judy’s bouts of depression and mania and portrays her as a three dimensional, flawed woman.

Judy is an entertaining film and an eminently watchable viewing experience. For fans of Garland, the film gives a unique insight into the chaos behind the West End show. Through the use of flashbacks, the viewer gets a glimpse of the pressure Garland was under as a child star at MGM, which ultimately led to her reliance on medication and alcohol. 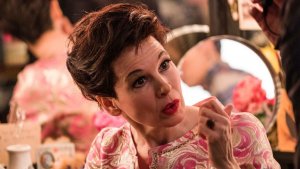 A downfall with Judy is that it superficially deals with Garland’s well documented personal issues and does not examine any one topic in great depth. Examining her unconventional upbringing in show business and the substance abuse which plagued her career, would have given the viewer a better understanding of the behaviour she exhibited throughout her life.

With a compelling story and a powerhouse performance from Zellweger,  Judy gives the audience a glimpse into the agony and the ecstasy of one of Hollywood’s greatest stars.