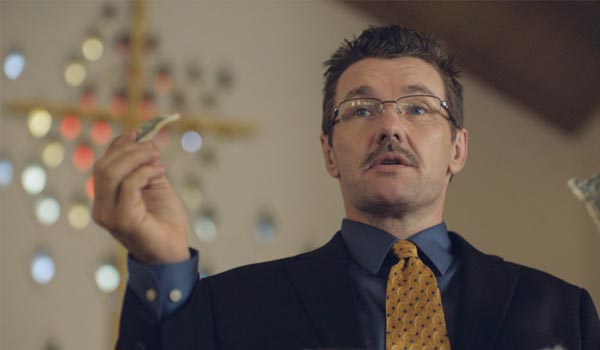 Universal Pictures is thrilled to announce that Joel Edgerton is returning to Sydney to premiere his critically acclaimed new film BOY ERASED. Joel directs, writes, produces and co-stars in this emotional coming-of-age and coming out drama about a young man’s journey to self-acceptance.

“Boy Erased is a good movie and also an important one, one that might save lives if enough young people find their way to it”
Sasha Stone, TheWrap

“This film has the power to open minds as well as hearts”
Scott Menzel, We Live Entertainment

BOY ERASED is in cinemas NOVEMBER 8