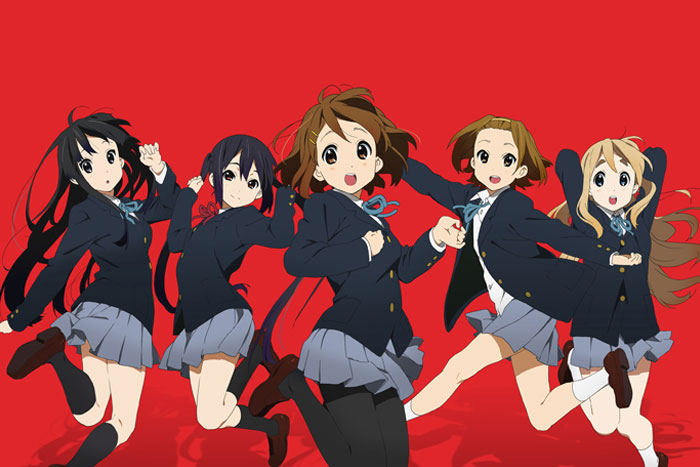 Thanks to The Japan Foundation Sydney, we had the chance to see Naoko Yamada‘s K-ON! Movie ( 映画 「けいおん！」) before its Australian premiere at the 16th Japanese film festival. This is our review of the film – but as usual – no matter what we say, we recommend that you still go to your local cinema and see the film because: There is no better critic than yourself!

K-ON! Movie is the follow-up in the fantastic anime series (check our reviews here), starring Yui, Mio, Azusa, Tsumugi and Ritsu, better known as The Light Music club’s band HO-KAGO TEA TIME, in their first European adventure. Traveling to London for their graduation trip to play their first gig oversea, this gives Azusa wonderful memories for farewell as she is a grade below the rest.

This film kept all the elements which made the series one of the all-time favorites as our beloved characters find themselves in the most hilarious situations, such as getting lost in translation or culture shock in general. Just imagine Yui trying to speak English or Ritsu acting like she understands British people perfectly (yep that has its own consequences).

The movie and series is about friendship in the band, exploring growth and maturity of the characters as they approach graduation and must leave their youngest member Azusa with the responsibility of keeping the Light Music Club alive in the school. Fans will love such storyline as the amount of humor and innocence is just right for the plot and characters.

Another highlight is the way the film shows London as a crib from rock, featuring iconic places where The Light Music club has the trip of their life, especially Mio who can`t stop taking photos. The animation is beautifully put together with wonderful colors and style.

K-ON! Movie is a must watch for all the anime lovers and fans of the series. Its likeable characters will steal your heart and make you laugh in a simple yet solid storyline.

K-ON! Movie will be showing at this year’s Japanese film festival on 17 November in Sydney and 8 December in Melbourne.

For more information about the film and to buy tickets click here
Visit www.japanesefilmfestival.net 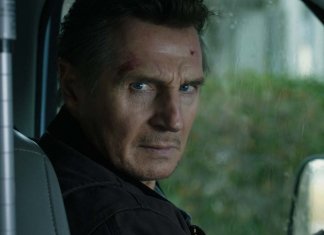