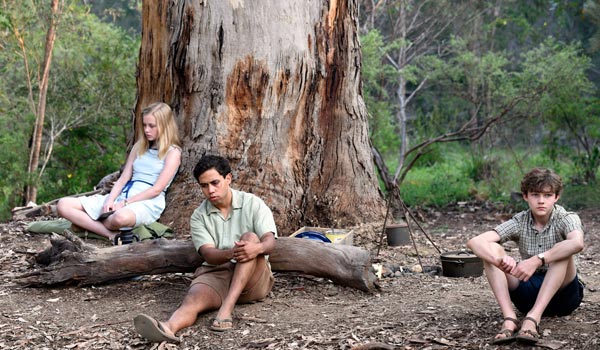 Madman Entertainment is proud to release the teaser trailer and five new images from the highly anticipated film, JASPER JONES, the film adaptation of the award-winning iconic Australian novel by Craig Silvey.

In the dead of night during the scorching summer of 1969, Charlie is startled when he is woken by local mixed-race outcast Jasper Jones outside his window. Jasper leads him deep into the forest and shows him something that will change his life forever, setting them both on a dangerous journey to solve a mystery that will consume the entire community.

In an isolated town where secrecy, gossip and tragedy overwhelm the landscape, Charlie faces family breakdown, finds his first love, and discovers what it means to be truly courageous.

JASPER JONES will be released in cinemas on 2 March 2017.