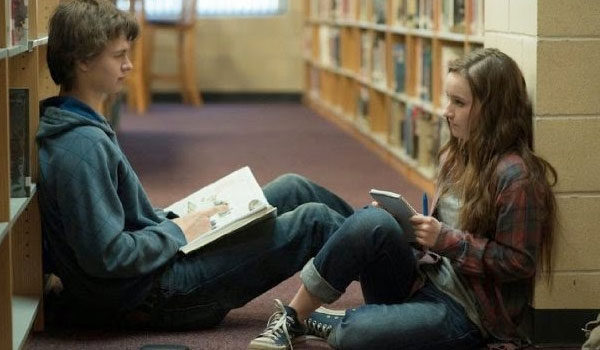 The teaser trailer for MEN, WOMEN & CHILDREN from Academy Award®-nominated filmmaker Jason Reitman (Juno, Up in the Air) has launched across the globe today.

About the film
MEN, WOMEN & CHILDREN follows the story of a group of high school teenagers and their parents as they attempt to navigate the many ways the internet has changed their relationships, their communication, their self-image, and their love lives. The film attempts to stare down social issues such as video game culture, anorexia, infidelity, fame hunting, and the proliferation of illicit material on the internet. As each character and each relationship is tested, we are shown the variety of roads people choose – some tragic, some hopeful – as it becomes clear that no one is immune to this enormous social change that has come through our phones, our tablets, and our computers.

MEN WOMEN & CHILDREN WILL HAVE ITS WORLD PREMIERE AT THE TORONTO INTERNATIONAL FILM FESTIVAL NEXT MONTH.

PARAMOUNT PICTURES WILL RELEASE THE FILM IN AUSTRALIA LATER THIS YEAR.