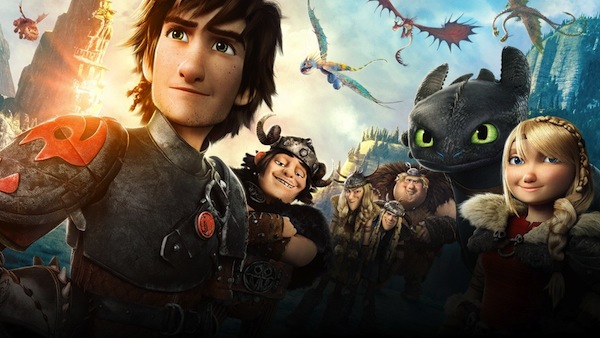 Dreamworks Animation has released a new featurette for their upcoming highly anticipated sequel ‘How To Train Your Dragon 2’, starring Australia’s own Cate Blanchett alongside Ugly Betty‘s America Ferrara, Gerard Butler and Jay Baruchel. Check out the latest featurette of the film below.

As part of this year’s Sydney Film Festival celebrations, Oscar winner Cate Blanchett will introduce a special screening of DreamWorks Animation’s How to Train Your Dragon 2, the second chapter of the epic trilogy in which Blanchett plays the voice of the character. For more information on this event, head here.