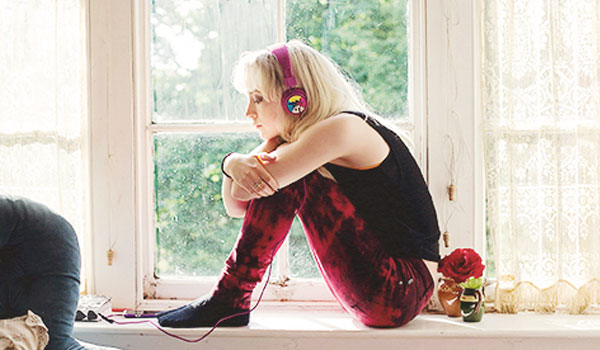 A new trailer for Kevin Macdonald’s (Last King of Scotland) new film How I Live Now is now online.

About the filmDaisy (Saoirse Ronan), a teenager from New York City, is sent to the English countryside for the summer to stay with cousins. She soon immerses herself in a dreamy pastoral idyll as she falls madly in love with Eddie (George MacKay), until their perfect summer is blown apart by the sudden outbreak of a 21st century world war. Along with Eddie’s
younger siblings, Isaac (Tom Holland) and Piper (Harley Bird), they are left in isolation and forced to fend for themselves. When they are violently separated Daisy must embark on a terrifying journey in order to be reunited with the boy she loves. Eddie is never far from Daisy’s mind but as her journey to find him becomes more desperate; the idea of what she may or may not find consumes her consciousness and haunts her soul.

IN CINEMAS FROM NOVEMBER 28