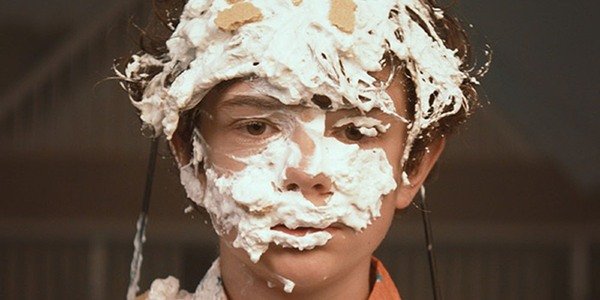 Thanks to Sony Pictures Australia, we had the chance to see ‘Honey Boy’ before its national release. This is our review of the movie, but as usual, no matter what we say, we still recommend you to go and see it at your local cinema because there is no better critic than yourself!

Honey Boy stars Shia LaBeouf, Lucas Hedges and Noah Jupe. The film is based on LaBeouf’s life as a child actor and his tumultuous relationship with his dad. The film moves between the past and present, starting from Otis’s struggles in rehab as an adult then moving to his life living with his father as a 13-year-old boy. LaBeouf plays Otis’s father, an aggressive recovering alcoholic based on LaBeouf’s real father. 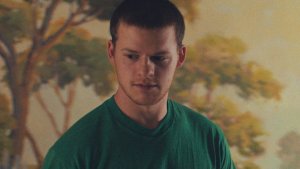 Honey Boy is unique in its story telling, as moments from Otis’s childhood feel like dream sequences through the use of minimal dialogue and interesting lighting choices. A nostalgic feeling is created, as even though Otis’s past is fraught with conflict he still longs for love and acceptance from his father (James).

LaBeouf and Jupe create a strong father and son bond, the complicated relationship between the two feels believable. LaBeouf succeeds in making James a complex, three dimensional character who is battling his own traumas from the past. It would have been simple to make James the “villain” of the film. Although he is a character that is hard to sympathise with, the film takes time to examine issues from James’ past in order to show he is a flawed man with a good heart.

Hedges delivers an outstanding performance as the grown up Otis. He succeeds in capturing Otis’s mania and aggression, which showcases why his life is spiralling out of control.

It is through the intercutting of past and present that the audience can see a traumatic and chaotic childhood has bled into high adult life.

Honey Boy comes at a high recommendation. It is a beautifully crafted film that explores forgiveness, loss of innocence, connection, love and trauma.