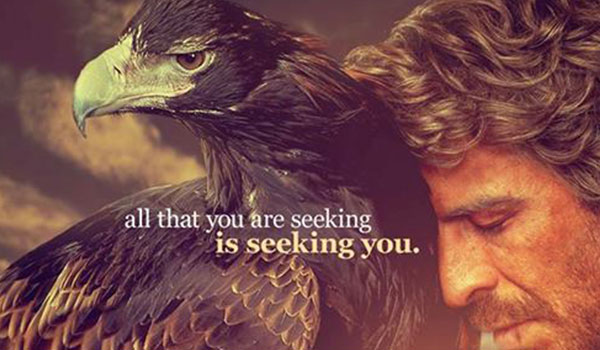 The Australian trailer and poster for the highly anticipated Australian film HEALING is now online!

HEALING is a powerful, moving story of redemption, the discovery of hope and the healing of the spirit – in the most unlikely place, for the most unique men, through the most unusual catalyst.

Viktor Khadem (Don Hany in his debut feature film lead role) is a man who has almost given up on life after 18 years inside. Near the end of his sentence he is sent to Won Wron, a low-security prison farm 200 km outside Melbourne in regional Victoria, where Senior Case Worker Matt Perry (Hugo Weaving in his third collaboration with Craig Monahan) has established a unique program to rehabilitate broken men through giving them the responsibility for the rehabilitation of injured raptors – beautiful, fearsome proud eagles, falcons and owls.

Against all odds, Matt takes on Viktor as his number one test case, introducing him to Yasmine, the majestic Wedge-tailed Eagle with a two metre wingspan. If these two can tame each other, anything is possible.

HEALING is released in Australia on 8 May 2014