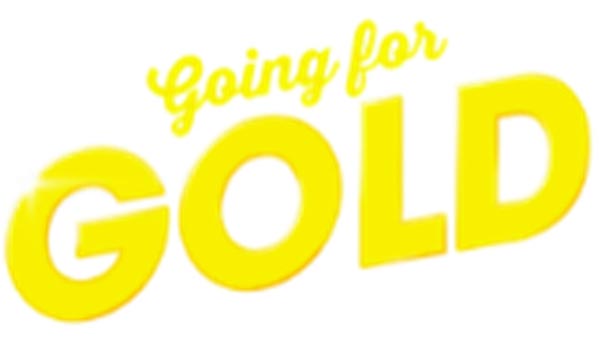 When the stakes are this high, they’ll get just one chance of GOING FOR GOLD. Starring Disney’s Kelli Berglund (Lab Rats, Raising The Bar) and Emily Morris (A Second Chance,Raising The Bar), GOING FOR GOLD is an Australian-made feel-good, coming-of-agestory for a young audience.

The film is released in cinemas nationwide from March 8and is distributed by Pinnacle Films.GOING FOR GOLD is directed by Clay Glen (A Second Chance, Raising The Bar) andwas shot on location in Adelaide. It is centred on the sports of cheerleading, gymnasticsand dance, along with themes of friendship, teamwork and relationships. With its ‘G’rating it is ideal for families, and sure to be a smash-hit with audiences young and old.Stack Magazine said “Going for Gold is a real feel-good Aussie flick that shows off thebeauty of our country. It’s Bring It On meets Stick It meets Step Up, and young lovers ofdance and sport will find plenty to enjoy in this film. It’s about embracing ourdifferences and celebrating what makes us unique, and the cast look as though they’regenuinely having a great time the whole way through.”

Synopsis:
Seventeen-year-old Emma Wilson (Kelli Berglund) moves from the USA to Australia withher Air Force officer father.At her new high school, she befriends Hannah Thompson (Emily Morris) and togetherthey join forces to form a competitive cheerleading squad. They recruit an unlikelyteam of girls and guys, drawn from a wide variety of sports including gymnastics,dance, soccer and AFL.When the team signs up for the state championships, they soon find themselves upagainst the reigning champions, led by the devious Charlotte.

Can this unlikely cheer squad beat the odds in their quest to win the state champs andgo all the way to the nationals? With the stakes this high, they’ll get just one chance of going for gold.