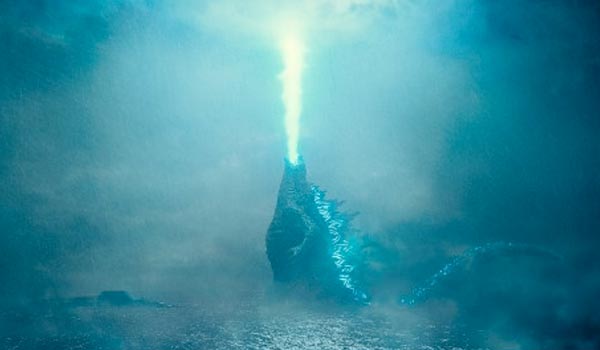 The first trailer for Michael Dougherty‘s Godzilla: King of the Monsters has finally debuted at San Diego Comic-Con.