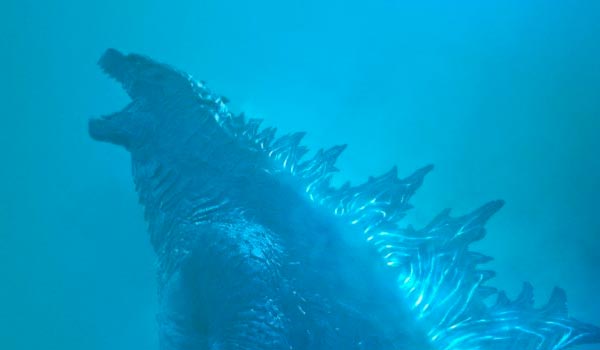 Check the new trailer for Michael Dougherty’s Godzilla II: King Of The Monsters.