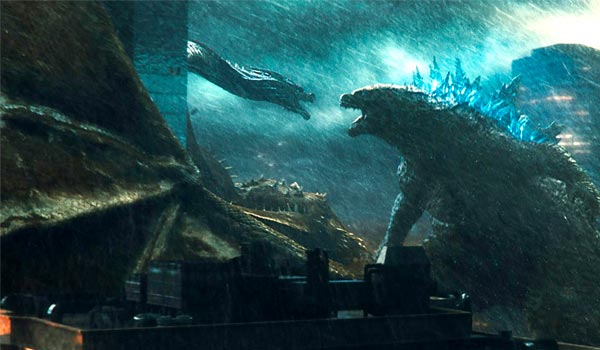 The Final Trailer for GODZILLA II: KING OF THE MONSTERS is here, and looks very promising.