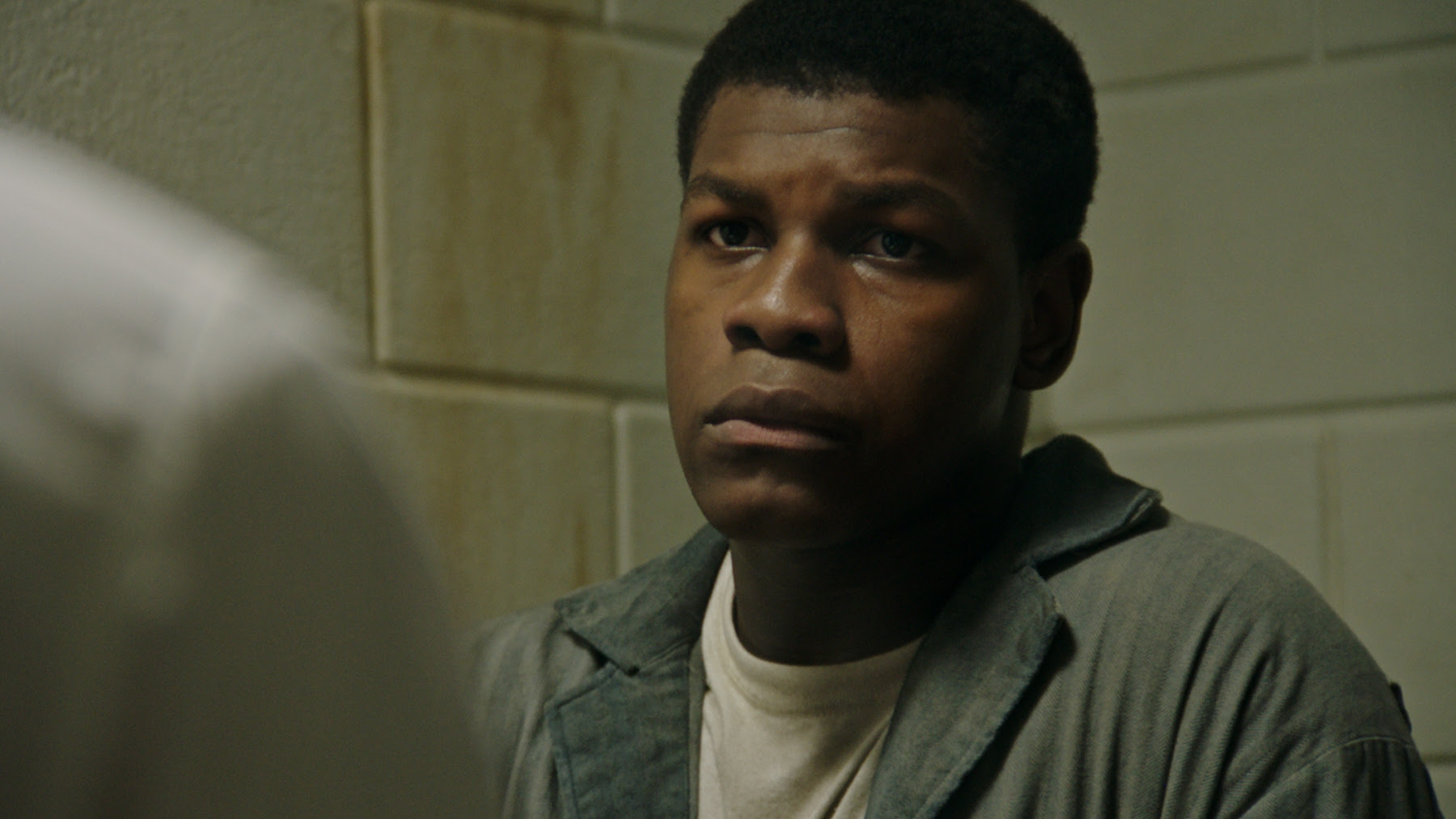 About the film
DETROIT reunites director Kathryn Bigelow and writer Mark Boal, the Oscar-winning team behind The Hurt Locker and Zero Dark Thirty. Set against the backdrop of the devastating Detroit riots that took place over five days in the Summer of 1967, after police raided an unlicensed bar in the city’s Near West Side. The confrontation between the police and citizens quickly turned violent, to the point where the Governor was forced to call in the National Guard. When the riots were all over, 43 people were dead, hundreds were injured, thousands were arrested, and many of the city’s buildings had been destroyed. As a result, the riots are widely known as one of the largest citizen uprisings in the United States’ history.

DETROIT is TBC in Australia