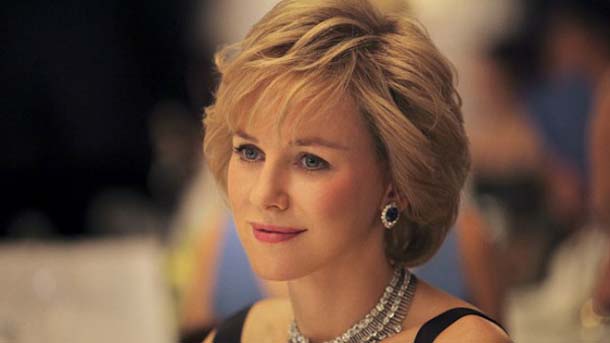 The first official image of Naomi Watts as Princess Diana has landed online.

Diana is TBA in Australian cinemas