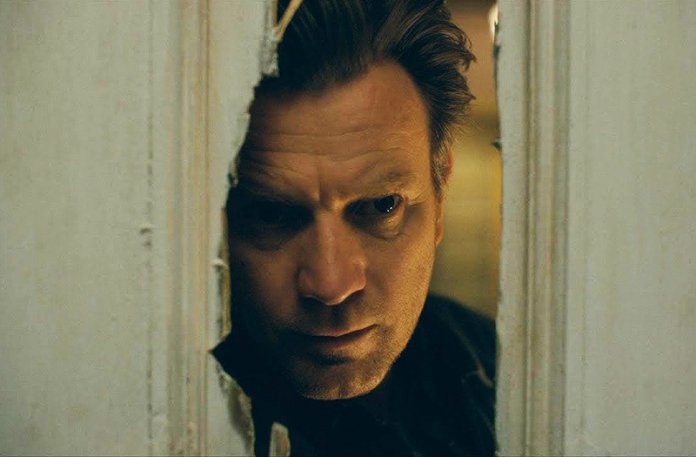 Thanks to Roadshow Films for the chance to see ‘Doctor Sleep’ before its national release. This is our review of the movie, but as usual, no matter what we say, we still recommend you to go and see it at your local cinema because there is no better critic than yourself! 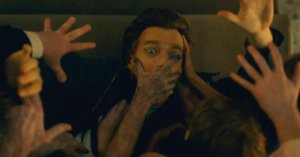 Doctor Sleep is the sequel to Stanley Kubrick’s timeless horror film The Shining. The film stars Ewan McGregor and Rebecca Ferguson. McGregor plays Dan Torrance, the grown up son from The Shining. Dan continues to struggle with his traumatic past at The Overlook Hotel and turns to alcohol as a way to suppress his telekinetic powers and ability to see ghosts, his ‘shine’. He discovers Abra, a young girl who shares his abilities. Together they form an unlikely alliance to battle a cult that feed off the shine of innocent children, the True Knot.

Doctor Sleep has all of the elements that make an intriguing, scary experience. The film has a talented cast, excellent source material and a seasoned director of the horror genre. Unfortunately, these ingredients aren’t enough to match the original, leading the film to fall flat. There are no jump scares or horrifying moments and the supernatural themes are not examined in an enlightened way.

Doctor Sleep doesn’t take any risks in its depiction of the True Knot gypsy cult. The supposedly evil and alluring cult leader, Rose the Hat (Rebecca Ferguson), does not have the sense of menace needed to create a truly evil character. The costumes worn by Rose the Hat and the gypsies were underwhelming. More creative flare in the design of their outfits would have given the characters the presence required of a menacing and all powerful cult.

The film’s slow story and plot was neither intriguing or scary. Riding high from the success of The IT franchise, it appears Warner Brothers were hoping for the same success with Doctor Sleep. Although The Shining is an iconic horror film, it is no longer present in the zeitgeist of 21st century horror films. 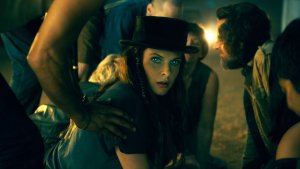 Fans of the original film will enjoy Doctor Sleep as it is full of easter eggs from the original film and director Mike Flanagan recreates some of The Shining’s most iconic scenes. No doubt a dream for any director.

Doctor Sleep is an enjoyable yet forgettable film. Through not taking risks in is depiction of the supernatural elements and instead coping elements of its predecessor, the film doesn’t reach its potential.