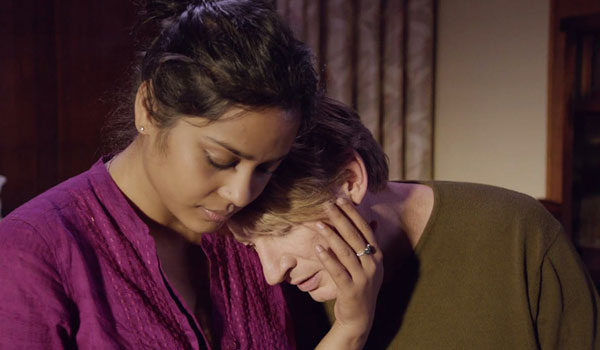 Following the outstanding reception at the opening night of the Melbourne International Film Festival, CinemaPlus and Illumination Films have crafted a unique national event release for Paul Cox’s FORCE OF DESTINY including presenting the film at major film festivals, a limited edition Cinema Programme and a series of screenings featuring special guests and speakers.

In opening MIFF, Paul Cox said “The proof of our lives is the love we leave behind. If I had to live life again I would be crazier than I have been. I would laugh more and cry less and would be more aware of the fact that life must be an act of love whatever the consequences. FORCE OF DESTINY is an outpouring of my love.”

Robert Connolly said “The success of The Turning’s event screening approach is something CinemaPlus is further developing with the release of FORCE OF DESTINY. We are thrilled and excited to be presenting this very special film in a very special way.”

In the first wave of event announcements, FORCE OF DESTINY will screen as Opening Night of the Darwin International Film Festival in September and the Albury Border Mail Film Festival in August. Major festival presentations include Cinéfest Oz and Brisbane Asia Pacific Film Festival special screenings.

The FORCE OF DESTINY release will provide cinema audiences with contextual information on director Paul Cox and the personal experiences he has poured into this film. The filmmakers have collaborated with DonateLife on a unique collection of filmed Micro Stories, portraits of people impacted by Organ Donation, and with the Cancer Council on an exquisite Cinema Programme giving insight into the making of the film and important information for people living with cancer.

About the film
David Wenham stars as Robert, a renowned sculptor diagnosed with cancer of the liver.  While reeling from this news he meets Maya (Shahana Goswami), an Indian marine biologist who comes from a different world, a different reality. Robert’s passion for Maya intensifies as he confronts the agony and ecstasy of finding the love that has evaded him his entire life, just as his body is about to be taken from him. New hope comes when he’s placed on the transplant waiting list.

FORCE OF DESTINY is a most extraordinary love story from veteran filmmaker Paul Cox, made all the more poignant because it’s influenced by on his own experience of falling in love, of living with cancer, and a lifechanging liver transplant.