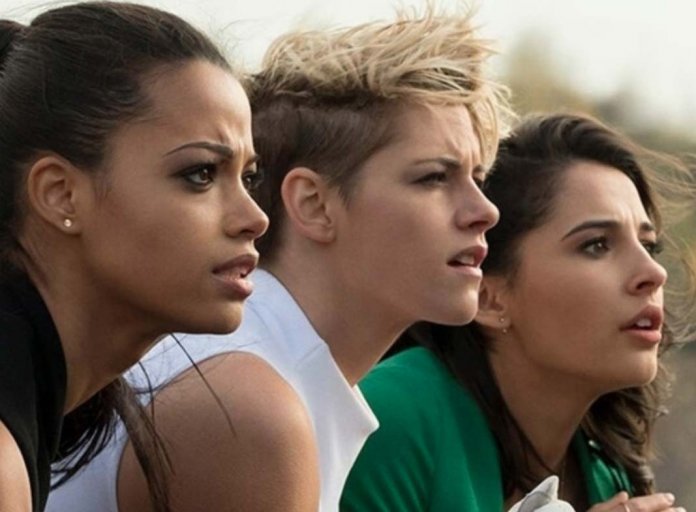 Thanks to Sony Pictures for the chance to see ‘Charlie’s Angels’ before its national release. This is our review of the movie, but as usual, no matter what we say, we still recommend you to go and see it at your local cinema because there is no better critic than yourself! 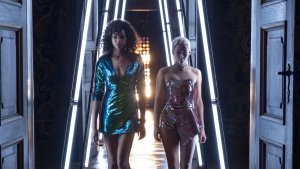 Charlie’s Angels stars Kristen Stewart, Naomi Scott, Ella Balinska and Elizabeth Banks. The plot centres around Elena, a savy, scientist, who fears the Calisto Project, on which she is working, has a dangerous flaw. After the Calisto Project goes missing, Elena enlists the help of Charlie’s Angels, Sabina (Kristen Stewart), Jane (Ella Balinksa) and Bosley (Elizabeth Banks) in order to track down the project before it falls into the wrong hands.

Through terrific casting, fun action sequences and comedic moments, Charlie’s Angels succeeds in creating an enjoyable viewing experience. The actors have a believable, dynamic, onscreen chemistry and each Angel has a strong and unique identity. Elizabeth Banks was excellent as Bosley, Charlie’s assistant. Banks also directed, produced and wrote the screenplay for the film.

Charlie’s Angels is an enjoyable yet generic action film. It could have been more daring and progressive in its portrayal of young liberated women and tackled relevant issues of the 21st century.

In an era of outstanding action films, such as the Mission Impossible series, the John Wick franchise and the Bond 007 films, Charlie’s Angels does not make the cut. One understands the film is meant to be a light hearted, female orientated action film and while it achieves this, it fails to capture the energy and playful essence of the McG Charlie’s Angels films.