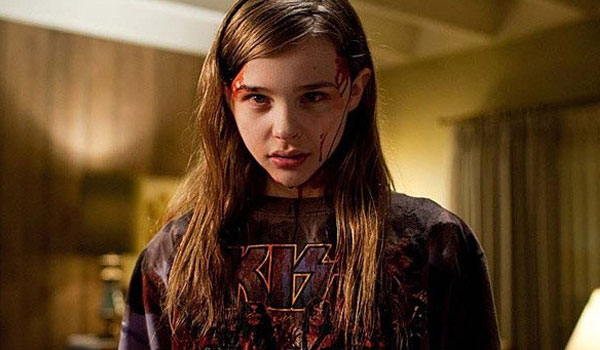 Sony Pictures released a new clip from Carrie,  where Chloë Grace Moretz‘ character forces her mother (Julianne Moore) into the prayer closet through use of her growing telekinetic powers.

In addition, check this this video of a prank staged in New York to see the very real reactions from a crowd of café customers who think they’re seeing a young girl slamming a man into a wall and scattering tables with only the power of her mind.

About the film
Carrie White (Chloë Grace Moretz) is a shy girl outcast by her peers and sheltered by her deeply religious mother (Julianne Moore), who unleashes telekinetic terror on her small town after being pushed too far at her senior prom.

Based on the best-selling novel by Stephen King.

ONLY AT THE MOVIES! NOVEMBER 28