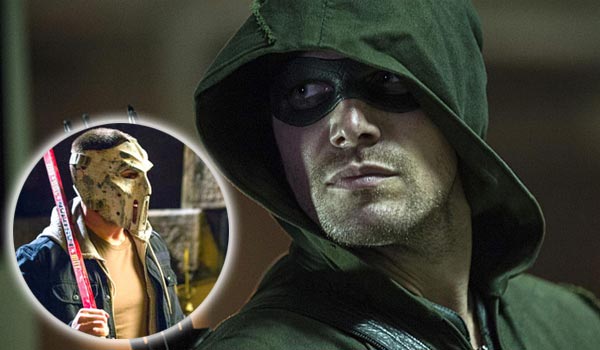 We have some great news for all you comic book fans out there!!! The Green Arrow himself, Stephen Amell, will be hitting our shores in May to promote the next instalment of the Teenage Mutant Ninja Turtles franchise, in which he plays the role of Casey Jones.Screen Scoop copying this posts in 3…2…1….

Amell himself broke the news on his personal Facebook page:

“Facebook… My sincere apologies… I have to cancel my appearance at City of Heroes in Birmingham this May. The Turtles Press Tour is taking me around the world and the Birmingham weekend drops right in the middle of my first trip to Australia. If I could be in two places at once, I certainly would. Had such a wonderful time in Birmingham last May and I promise that I’ll be back to the UK in 2017. Big time.”

There is no official word yet as to a potential Australian premiere for the film; however, we suspect we’re going to have some exciting news for you very soon. COWABUNGA!

Teenage Mutant Ninja Turtles: Out Of the Shadows – In Cinemas JUNE 9, 2016.