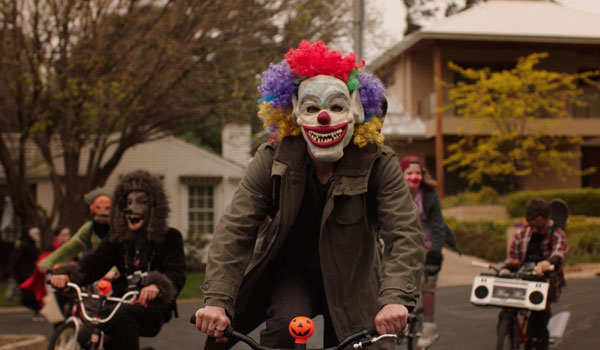 The ‘Boys in the Trees’ will take place on Monday, October 10 at Melbourne’s Village Cinemas, Jam Factory (500 Chapel St, South Yarra) at 6:30 pm.

About the film
On Halloween 1997, two estranged teen skaters embark on a surreal journey through their memories, dreams and fears.

BOYS IN THE TREES is in cinemas NATIONWIDE FROM OCTOBER 20