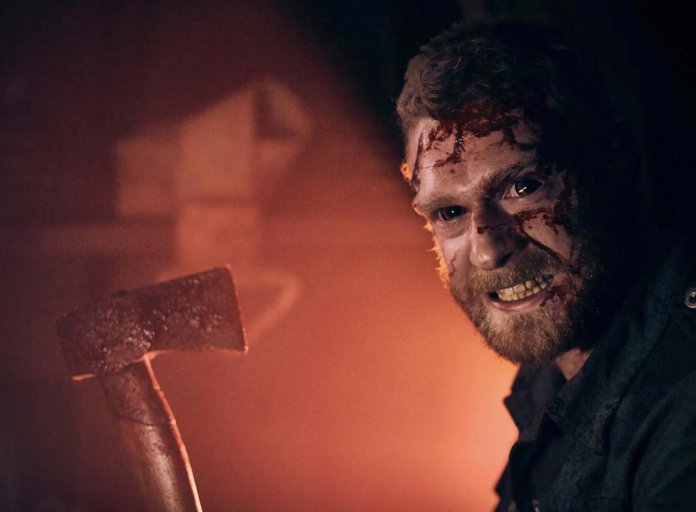 When a motley group of survivors on a liferaft comes across an abandoned German ship, they discover the reason the ship was abandoned and soon wish they’d stayed on the raft. Blood Vessel is a low-budget Second World War horror film directed by Justin Dix. Can it transcend its limitations and satisfy the midnight movie crowd? 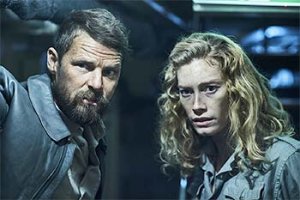 With a cast of largely Australian actors doing a range of pub-drunk-quality accents ranging from posh English to Boris-the-Russian to chatty Noo-Yawkuh, this film immediately promises a degree of campy amusement that, sadly, it just doesn’t deliver. It is determined to take itself seriously despite its giggle-inducing level of cliche, but sadly, not to the point where it enters the realm of so-bad-it’s-good. Like most horrors, it generates tension by conflict amongst the characters, but its characters are so blank that the conflict is a flatline. It’s really at its weakest, though, when the monster is finally revealed to be a vampire that looks uncannily like one of the Muppets’ Pigs in Space, and the camera spends far too much time lingering on this shoddy prop at Dutch angles. Despite endless Transylvanian signposting, it also fails to establish clear rules for its vampires and makes you wonder how the world isn’t entirely covered in them. There’s also no clear plan for dealing with them, so there’s no protagonist’s struggle to follow. It’s just a series of random vampire-themed events.

Its creature problems aside, Blood Vessel has a degree of visual style that makes you wish it was a better movie. Despite the terrible pun in the title, it’s not arch – it actually seems mostly unaware of what it is, but it’s just not incompetent or silly enough to be funny. It’s not Overlord and it’s not Iron Sky, it’s somewhere in between. Somewhere kind of boring. 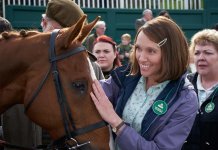 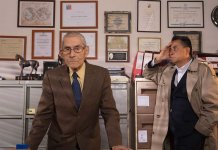 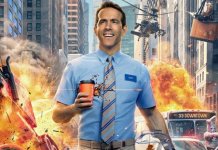