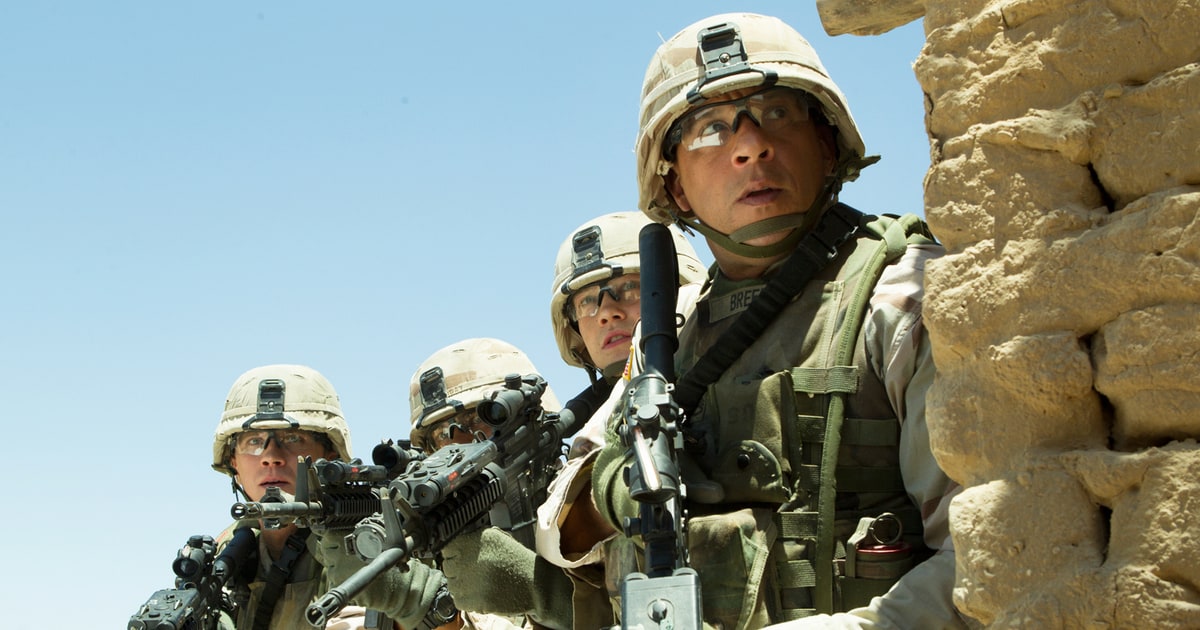 There are few filmmakers today more eclectic in their career than Ang Lee. From his Taiwanese family dramas like Eat, Drink, Man, Woman, to western films like Brokeback Mountain and Hulk, the man has a taste for the multifaceted. Billy Lynn’s Long Halftime Walk is an ambitious enterprise for this veteran director. What follows is a slurry of interesting ideas and questionable executions.

The film explores the leapfrog narrative of a young war hero named Billy Lynn and his tour in the War on Terror losing his commanding officer (Vin Diesel) in battle juxtaposed to coming back home in the States. Lynn is also with his ‘Bravo Squad’ who went through the same battle as him losing their combat leader in tragedy which just so happens to be captured on a jour

nalist’s camera for the world’s media to gobble up in frenzy.

Now this story (based on the novel of the same name) tries to both be somewhat of a comedy for this squad’s escapades and brotherhood, as well as a drama for Lynn, his family and his brief romance with one of the cheerleaders he meets. Sadly, it doesn’t do any of these things very well. The writing for the members of Bravo Squad in their smack-talking and endearing comradery is generic in words and subpar in performance by their respective actors. The brief romance that Lynn goes through with the cheerleader had so little room for development that the finale for these two fell flat despite prominent selections of screen time throughout the film. One serious positive is the performance of our lead man by Joe Alwyn and his sister (Kristen Stewart) that hates the war along with his brother’s involvement. Say what you will about Stewart’s personal life, this lady can act, in addition to Alwyn being no pushover. This new star can enjoy great success in future roles with an admirable performance that does not overcompensate. The two share the most genuine relationship of the entire film which is a shame given it’s only one-fifth of the story in this bombastic movie.

The cinematography goes from some really marvelous shots to some rather eccentric ones. No doubt this may contribute to Ang Lee’s choice of using 120 frames per second in the shooting designed for 3D at 4K HD resolution. Sadly there are only 6 cinemas in the world that can present the film in Lee’s vision and Australia has none of them now. This can lead to why some of the film’s shots and scenes are so slow and vivid in panning, motion, and positioning which is distracting to the flow of the movie. Lee clearly wanted to imbue a sense of vivid and sublime realism to highlight the dramatic experience of our main protagonist’s journey from war to stateside. However, it just doesn’t hit its mark and make for some really awkward viewing experiences.

Novel adaptations are tricky beasts and there is a feeling that Ang Lee wanted to remain faithful to the key moments from the book. However, with that comes the double-edged sword of neglecting the aspects that make a story flow in the cinematic medium. Lee is a talented visionary that knows how to tell fantastical and emotional stories. It’s just too bad this idea was not given more thought and time. I seriously do feel this film would be a lot more enjoyable and make a lot of sense in certain scenes if we were watching in the high frame right and resolution that it was intended. Too bad the future is not here yet.