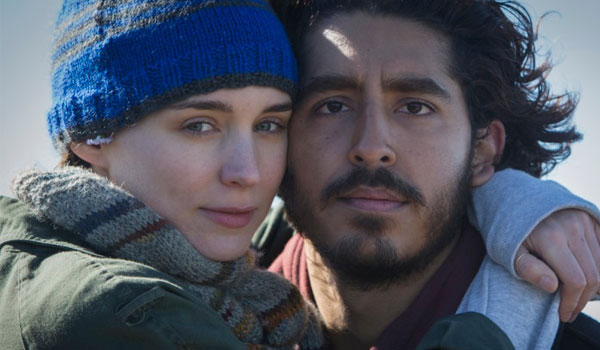 In Australia, the film continues its incredibly successful run at the local box office, with the film expected to reach $20 million today (currently at $19.8 million). In the US, estimates indicate that the box office this weekend has increased by over 8% on the previous weekend with the overall takings now at over $30m. Reports there indicate that the film’s amazing word of mouth continues to draw audiences into cinemas.

“It’s thrilling to see LION’s continued success, both here and overseas and we couldn’t be more delighted for Dev and Luke. After having them in Sydney for the Australian premiere in December, it is wonderful to see them both receive this prestigious honour from BAFTA” said Richard Payten and Andrew Mackie from Australian distributor Transmission Films.

LION is based on Saroo Brierley’s incredible true story about love, hope and family and it is directed by Garth Davis from a screenplay by Luke Davies. It stars Dev Patel, Nicole Kidman, Rooney Mara, David Wenham and Sunny Pawar. See-Saw Films (The King’s Speech) produced the film in association with Aquarius Films and Sunstar Entertainment. Emile Sherman, Iain Canning and Angie Fielder are producers with Andrew Fraser, Shahen Mekertichian and Daniel Levin executive producing.