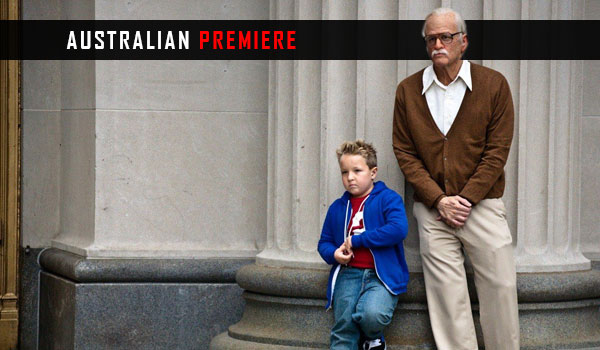 WHO
Johnny Knoxville and invited guests

JACKASS PRESENTS: BAD GRANDPA will release in Australia on November 14