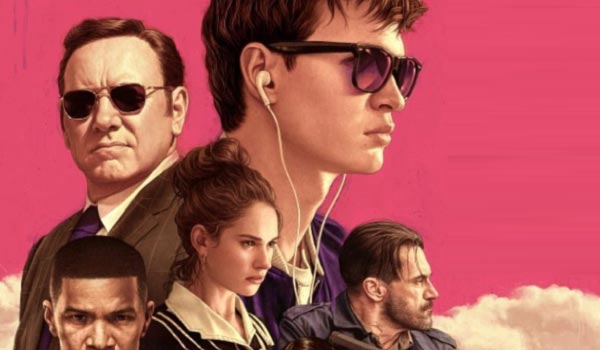 Ansel Elgort, Lily James and Edgar Wright will walk the red carpet, before joining Academy Award®-winning Australian director George Miller on stage to introduce the film.  Miller will host the evening, and conduct a Q&A on stage with director Edgar Wright immediately following the screening.

With a stellar cast that also features Kevin Spacey, Jon Hamm and Jamie Foxx, BABY DRIVER is a stylish action film that international critics are calling one of the best and most original films of this blockbuster season. Featuring thrilling action set to the beat of an eclectic music soundtrack, the film was the winner of a prestigious Audience Award at the 2017 SXSW Film Festival.

About the film
A talented, young getaway driver (Ansel Elgort) relies on the beat of his personal soundtrack to be the best in the game. When he meets the girl of his dreams (Lily James), Baby sees a chance to ditch his criminal life and make a clean getaway. But after being coerced into working for a crime boss (Kevin Spacey), he must face the music when a doomed heist threatens his life, love and freedom. Directed by Edgar Wright (Shaun of the Dead, Hot Fuzz).