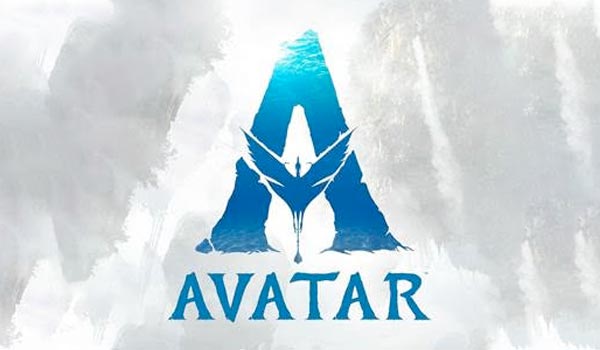 Brendan Cowell is a multi-award winning Australian actor. His recent credits include a lead in Mike Bartlett’s series PRESS on BBC1, and as Harrag in series seven of HBO’s GAME OF THRONES. Brendan will be playing Mick Scoresby, captain of a private sector large-scale marine hunting vessel on Pandora. He will begin filming live action in New Zealand in May.

Quote from producer Jon Landau: “Jim and I are thrilled to welcome Brendan to the AVATAR family and know that he will bring a great depth to the character of Mick Scoresby.”