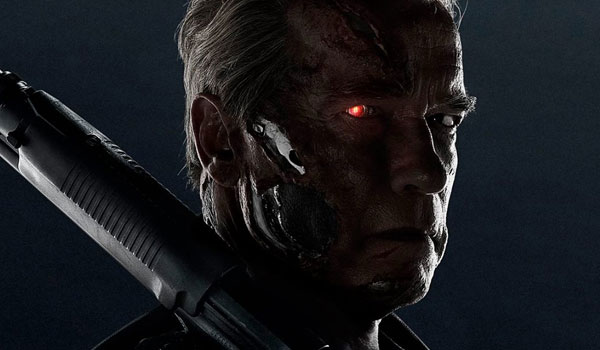 Paramount Pictures Australia is excited to announce that action legend Arnold Schwarzenegger and Aussie star Jai Courtney are heading to Sydney to show fans an early look at footage from their new film TERMINATOR GENISYS on Thursday June 4.

Fans will have the chance to see the stars walk the carpet that evening from 5:30pm at Event Cinemas, George Street, Sydney.

The “TERMINATOR” franchise launched in 1984 with Schwarzenegger as the title character and spanned three subsequent films, which have earned over $1 billion at the worldwide box office. Schwarzenegger reprises his role as the iconic character and Jai Courtney joins the film as hero Sgt. Kyle Reese, who travels back in time to save the ‘Mother of the Resistance’ Sarah Connor.