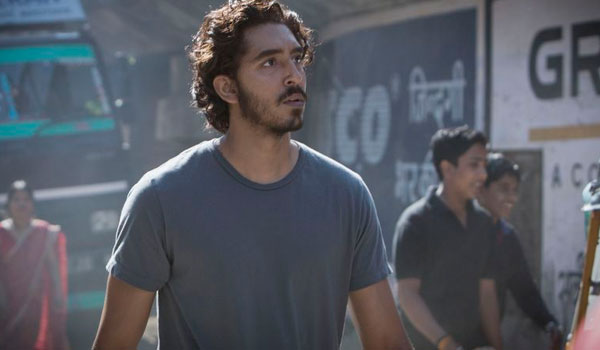 With LION continuing its incredibly successful run in Australian cinemas, Transmission Films today announced that a special extended edition of the film will be screened in Australian cinemas on Monday 10 April. This new edition of LION will feature 8 minutes of previously unseen bonus material, selected by director Garth Davis, who will take part in special Q&A screenings earlier in April.

‘To see LION embraced so passionately here at home, is not only thrilling, but a testament to the compassion and heart the Australian people hold. To extend our thanks for this tremendous support, we wanted to share an extended cut of LION, which has an extra 8 minutes of material, including some additional scenes. I am so looking forward to sharing this magic with you at the upcoming screenings.’ Garth Davis said.

LION was released by Transmission on 19 January 2017 and is now the 5th most successful Australian film of all time at the local box office, with takings currently at $28,045,400. LION is directed by Garth Davis from a screenplay by Luke Davies and it stars Dev Patel, Nicole Kidman, Rooney Mara, David Wenham and Sunny Pawar. See-Saw Films (The King’s Speech) produced the film in association with Aquarius Films and Sunstar Entertainment. Emile Sherman, Iain Canning and Angie Fielder are producers with Andrew Fraser, Shahen Mekertichian and Daniel Levin executive producing.

Details of the Q&A screenings with Garth Davis will be announced soon.