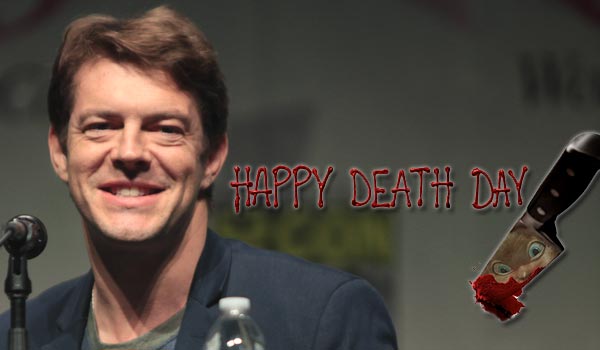 HAPPY DEATH DAY tells the story of Tree (Jessica Rothe, La La Land) a college student who relives the day of her murder with both its unexceptional details and terrifying end until she discovers her killer’s identity.

2017 has already been a stellar year for Jason and his multi-media company Blumhouse productions, with the release of the hugely successful films GET OUT and SPLIT, further cementing Blumhouse as THE preeminent brand for producing high quality and highly profitable horror and thriller films on micro budgets.

Blumhouse Productions pioneered this new model of studio film making with the original Paranormal Activity, which was made for $15,000 grossing approximately $200 million worldwide – making it the most profitable film in the history of Hollywood.

Jason will visit Melbourne 26 September and Sydney 27 September. Special launch screenings are to be held in Melbourne and Sydney – further details to be announced.