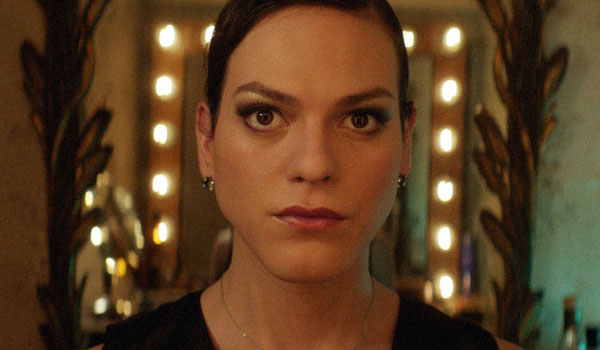 Recently announced as Chile’s submission for the best Foreign Language Film category at the 2018 Academy Awards®, A FANTASTIC WOMAN has screened at some of the world’s most prestigious film festivals and will release in Australian cinemas on February 22.

About the film
The exquisite tale of a transgender woman mourning her lost lover from red-hot Chilean filmmaker Sebastián Lelio (Gloria). Santiago bar singer Marina Vidal, played by sensational trans actress Daniela Vega in her screen debut, is headstrong, vivacious, confident and beautiful. After her much older lover, Orlando (Francisco Reyes), dies suddenly, Marina wants to grieve just as anyone would. When met with suspicion and prejudice by authorities and Orlando’s family, Marina boldly steps forward to expose the banality of intolerance and prove that she is, indeed, a fantastic woman.