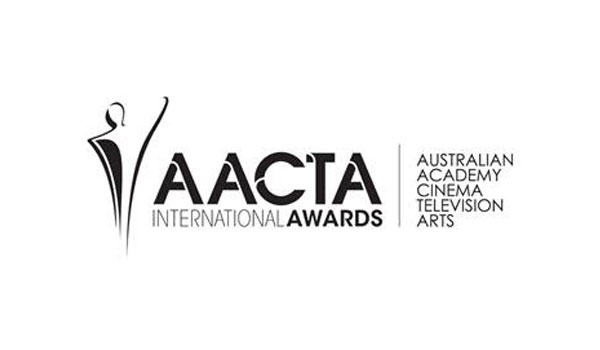 The Australian Academy of Cinema and Television Arts (AACTA) today announced the winners of the 7th AACTA International Awards at a star-studded Ceremony held at The Avalon Hollywood in Los Angeles.

The remaining performance award went to Gary Oldman, who received the Award for Best Lead Actor for his portrayal of British Prime Minister Winston Churchill in DARKEST HOUR.

“On behalf of the Australian Academy, I congratulate all our winners tonight. We have again seen a dynamic mix of international and Australian screen achievement honoured, celebrating some of the world’s biggest names in film, including Australian actress Margot Robbie who we’re very proud to count among tonight’s winners,” said AFI | AACTA CEO Damian Trewhella. “The AACTA International Awards add a uniquely Australian voice to the global discussion of screen excellence, and have become an early forecaster of which performers, practitioners and productions will be recognised during the Awards season.”

The 7th AACTA International Awards will be telecast in Australia exclusively on Foxtel Arts, Foxtel’s high definition dedicated arts channel, on Sunday 7 January at 8.30pm AEDT, with encores on Monday 8 January at 6.00pm and Wednesday 10 January at 7:30pm.

Images from the red carpet and ceremony are available via Image.net for free to anyone registered for an account.