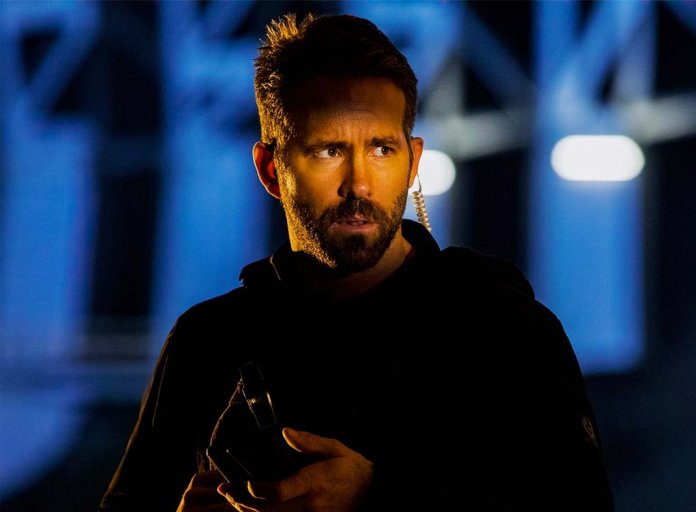 Michael Bay is famous for his particular style of moviemaking, featuring hyperstylised cinematography, rapid editing and sardonic quips by characters all verging on sociopathy. 6 Underground is, if nothing else, a Michael Bay movie.

Ryan Reynolds is 1, a billionaire who fakes his death to become an off-the-grid vigilante who assembles a six-man team of specialists who are similarly dead to the world to right the wrongs of the world. The rest of the film is a nearly continuous action scene, shot like one long music video, that involve the team’s takedown of a brutal dictator of a fictional Middle Eastern country.

Every terrible Bay impulse is given free rein here: the leering shots of women’s bottoms, the seizure-inducing editing, the almost complete absence of characterisation, the unnecessarily glamorous shots (frequently cropped to cut the foreheads and chins off the actors), the blaring score, the physically implausible action and the awful pop songs.

At almost no point in this two-hour film does it ever slow down. It’s so relentlessly bludgeoning it actually becomes boring. Reynolds contributes some of his trademark charisma, but beyond that it’s just groans. I mean, is American-led regime change in the Middle East seen as heroic these days?

Given Michael Bay‘s ability to reliably churn out blockbusters regardless of their quality, you might be wondering why something this expensive is going straight to streaming. My suspicion is that the way it sets up a potential sequel at the end might make it the pilot episode of an upcoming series. Let’s hope not.

6 Underground is streaming now only on Netflix