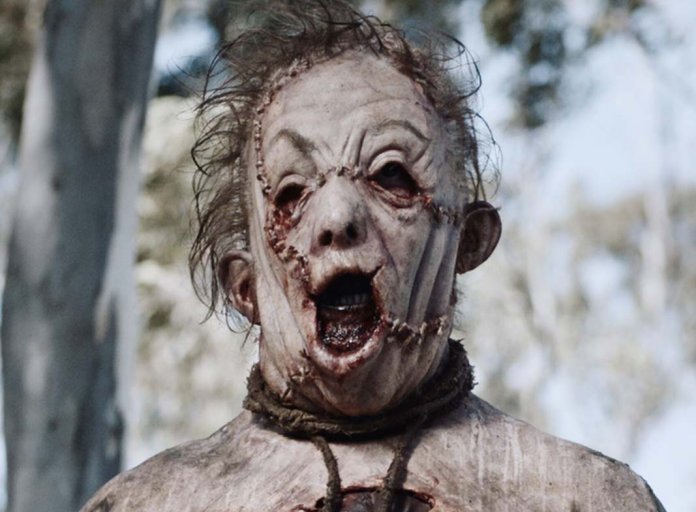 Director Tony D’Aquino brings to live a fun film, full of old school nostalgia, and solid tributes to some famous monsters such as Leatherface, Jason Voorhees and many more slasher fan-favourites. 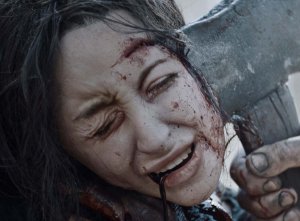 The film follows friends Kayla (Airlie Dodds) and Maddie (Ebony Vagulans) who are abducted and left in the middle of a forest, only to find out that a group of masked cold-blooded killers are after them unleashing a sick survival game.

The Furies is a gory survival horror flick, a kind of mix between Battle Royale and The Texas Chainsaw Massacre, with a superb camera and prosthetic work capable to engage viewers quickly. Moreover, it showcases some of the best brutal on-screen deaths we have seen in a long time, purely made with practical special effects.

Sadly the film tries so hard to push new elements such as a virtual reality twist that confuses the viewer and let what could have been a solid new cult classic horror flick down.