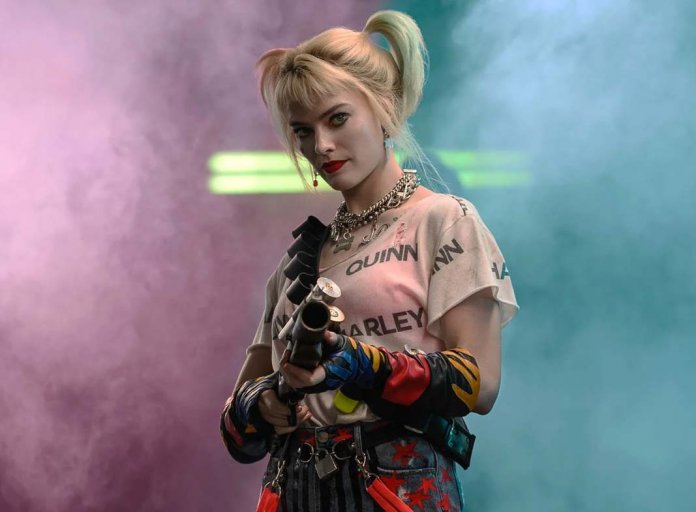 Directed by Cathy Yan, Birds of Prey sees Margot Robbie reprising her role as Harley Quinn, but this time the emphasis is on comedy. And it works pretty well! 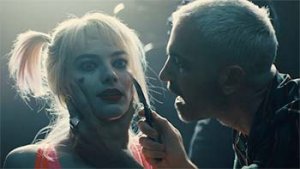 Harley Quinn has been dumped by the Joker and, with her principle source of protection gone, her licence to misbehave has expired. When psychotic kingpin Roman Sionis (Ewan McGregor) is finally able to get his revenge on her, she strikes a bargain to find a priceless diamond he’s looking for. With police officer Renee Montoya (Rosie Perez) and vengeance-obsessed Huntress (Mary Elizabeth Winstead) also on the trail along with every thug in the Gotham underworld, her chances are looking slim even – with a little help from Black Canary (Jurnee Smollett-Bell). 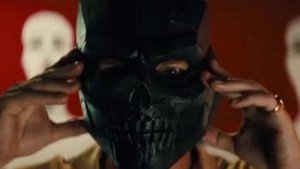 This is a purely escapist entertainment, and all the better for it. It looks great, the action is hilariously brutal and the jokes mostly land. It’s the DC equivalent of Deadpool, although not quite as meta and fourth-wall-breaking. Harley Quinn is not remotely likeable but she is amusingly vicious and becomes the protagonist merely by being less awful than everyone else in Gotham. No-one really has a particularly definable character aside from being angry in different ways, but given the gags, the rapid pace and hyperkinetic production style, that doesn’t really present a hindrance to enjoyment.

If you’re a fan of Harley Quinn the comic character, this may not be a terribly satisfying screen adaptation. But, if you’re a fan of anarchic silliness, this will do. What it really feels like, rather than anything related to DC comics, is a new adaptation of Tank Girl. Similar punky style to the original comics, similar levels of brutal comic violence and a similarly amoral main character.

Do yourself a favour and give Birds of Prey a try. Abandon any comic-specific expectations, and just enjoy the chaos.