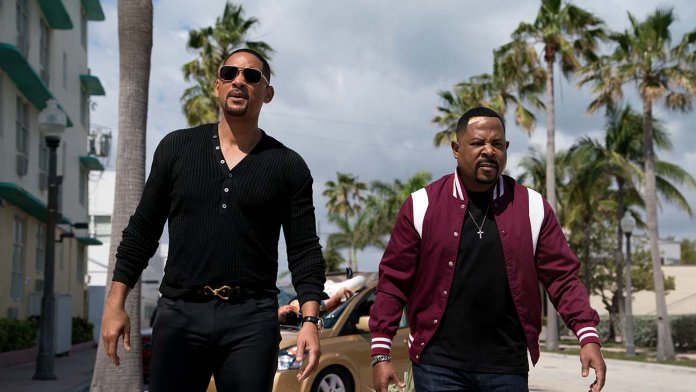 Bad Boys for Life is the latest entry in the Bad Boys series, only seventeen years after the last one. Thankfully, it’s directed by Adil El Arbi and Bilall Fallah instead of Michael Bay this time, and it’s the most enjoyable film of the three. 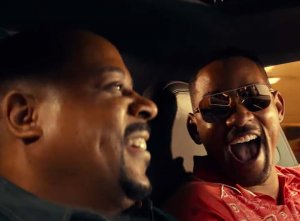 Mike Lowrey (Will Smith) and Marcus Burnett (Martin Lawrence) are getting older, and Mike’s past is coming back to haunt him in the form of Isabel Aretas (Kate del Castillo) and her son Armando (Jacob Scipio), who start assassinating the people responsible for Isabel’s imprisonment. To help, they have the AMMO team, headed by Rita (Paola Núñez). And that’s about it, really. It’s not a complex story, but it’s fun.

The film coasts easily on Smith and Lawrence‘s chemistry, and although the action scenes are as ludicrous as ever, there’s a lightheartedness to everything that makes them less obnoxious than before. Amazingly, in a movie that has a B-plot featuring Marcus becoming a grandfather and trying to retire, no-one, not even once, says “I’m getting too old for this shit.”

Dial down your expectations a little, and this is a very entertaining load of nonsense. The characters are likeable, the humour is self-deprecating, and there’s plenty of car chases, gun play and face-punching to enjoy. It’s more in line with buddy cop films like Rush Hour and Lethal Weapon than before, and all the better for it.