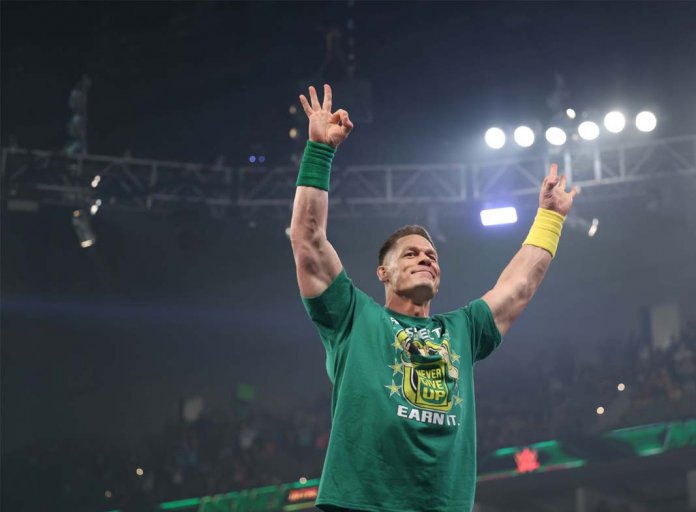 WWE SummerSlam on August 22, 2021 (AEST) in Las Vegas sees the return of John Cena, one of the greatest WWE Superstars of all time.

SummerSlam is set to be one of the first sporting events held at full capacity at Allegiant Stadium, and the first time it will be held at an NFL venue.

At SummerSlam, Universal Champion Roman Reigns will battle 16-time World Champion John Cena in a highly anticipated matchup for the ages! Reigns is at the top of his game and is one of the most dominant titleholders in recent memory, boasting victories over the likes of Edge, Kevin Owens and Rey Mysterio.

What will happen when one of the greatest Superstars in WWE history steps into the ring against the dominant “Head of the Table” at SummerSlam?

Australia’s Rhea Ripley will also be in action at SummerSlam as she competes in a Triple Threat Match for the Raw Women’s Title.

Newly crowned champion Nikki A.S.H will attempt to retain her title against Charlotte Flair and “The Nightmare” Rhea Ripley!

WWE SummerSlam streams live on Sunday, Aug. 22 from 10am (AEST) on WWE Network and is available on Foxtel’s Main Event & Kayo. 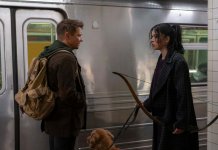 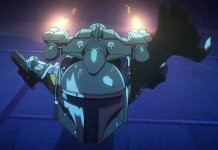 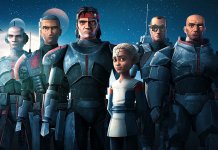 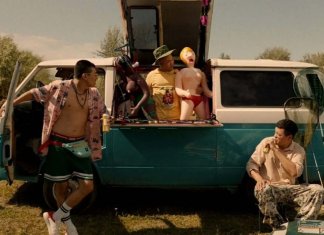