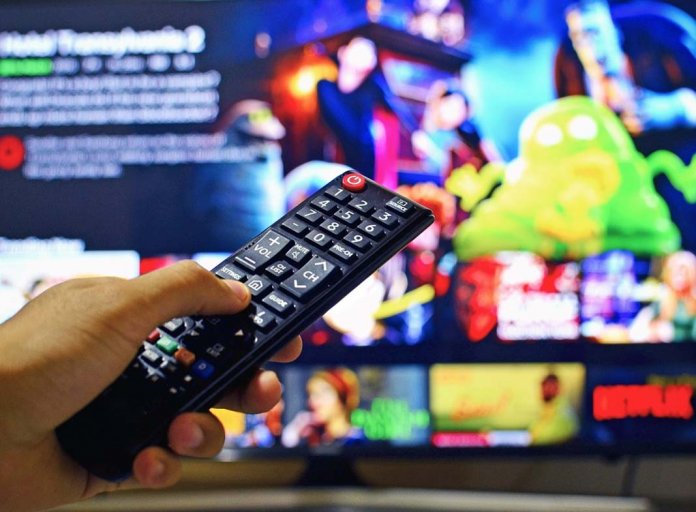 If you are enduring yet another lockdown of sorts because the global pandemic is ravaging your nation, you might be feeling low. The memory of being able to head out for a coffee with pals, catch a movie at the cinema, or venture to the local arcade for some gaming action may seem unattainable. This too shall pass. However, in the short term, you need to formulate your own entertainment at home. The advent of streaming services such as Netflix, Amazon Prime, and Apple TV are making it easier than ever to enjoy movie nights from the comfort of your own home. Even before the coronavirus pandemic took hold, people were beginning to shun the cinemas in favor of Netflix movies and box sets. Now that the choice has been taken from our hands, we yearn for the cinemas once more.

Netflix is a phenomenon. The streaming service has seen a surge of subscribers from across the world meaning that they have recently put up their prices to cope with demand, to be able to make top quality content in the future and to improve bandwidth and UHD 4K capabilities. If you are keen to see what Netflix has to offer you during lockdown, read on.

Everyone is raving about the top quality box sets on offer from Netflix. You can now sit on your sofa and watch an entire season of a show within twenty four hours because it is available. You can get your kicks at any time of day. You don’t have to wait for the same time each week to catch your favorite drama. All the seasons are online ready for you to watch whenever you see fit.

Some of the finest box sets are directed by the best in the business with incredible film and Hollywood actors. Maniac was created with Emma Stone and Jonah Hill in starring roles. This dystopian near future epic took us on a journey into the mind. With a seemingly perfect cure for depression, Stone and Hill, took part in a drug trial to seemingly cure them of their mental woes. Borderline personality and schizophrenia met and a relationship formed. The show was a blend of comedy, sci-fi and quirkiness. Catch it, if you haven’t seen it. You could probably watch it all in less than seven hours if you really wanted to. This is the joy of Netflix – its flexibility.

As the nights draw in, you can’t socialize and you want to be entertained, think about Dead To Me. This hilarious dark comedy details the accidental death of husbands and lovers, coupled with rebellious kids and the oddest friendship. Starring Linda Cardellini and Christina Applegate, this is a real buddy movie that puts women in the lead roles. Great for those nights where you want a giggle and your mood to be lifted.

Alternatively, if you are after something a little more gritty, you could jump on The Crown bandwagon. Now in its fourth season, The Crown takes a fictional look at the history of the British monarchy. Several of the characters such as the Queen and Prince Philip have changed actors as they have aged. The most recent season has seen the most controversy as it covers the Charles and Diana years. Great for those royalists who are keen to explore the more dramatic aspects of the lives of others.

While box sets are great, you could take a look at the Netflix Original movies as well as some classics that you can stream. The sheer volume of movies on offer is mind-blowing. You can go niche and search for a Croatian classic or you can opt for the latest Netflix blockbuster. A movie in itself, Bandersnatch allows the viewer to take part in choosing the storyline of the main character. This ultra-immersive involvement with the movie gives it an added layer of complexity. The story follows a newbie game designer and his quest to make a success of his game. If you are a gamer, you might be keen to take a look.

There’s nothing better than playing your best NBA video games on the Xbox before partaking in a relevant showing on Netflix. Documentaries cover the NBA, the FA Cup and the NFL if you want to discover the true side of the sporting greats.

If you want to be terrified, Birdbox takes some beating. This Netflix Original starring Sandra Bullock is a great movie to watch with the lights off in the evening. Don’t watch on your own though. The plot follows Bullock’s character as she takes ‘boy’ and ‘girl’ across the country in an effort to avert a deadly virus. Sound familiar? Only this time, the virus attacks the eyes so they need to remain covered meaning survivors need to go out and about blind.

For more of a feel-good film, Dumplin’ could be right up your street. With Jennifer Aniston in a career-defining role as the mother of an overweight teen, the plot looks at the trials and tribulations of growing up with a mother obsessed with teen pageants. Reminiscent of Little Miss Sunshine, this movie looks at grief, friendships and coming of age. The characters are well defined, the cinematography is beautiful, and Aniston is great. This movie is the perfect combination of laughter and tears.

For those people who are after a more retro movie blast from the past, there are always plenty of 1980s and 1990s classics to get your teeth into. If you’ve ever fancied having a Blockbuster store inside your smart TV, Netflix is ideal. With the world feeling smaller than ever before, people are looking for new ways to bide their time as we wait for the globe to open up again. Netflix was growing before the pandemic hit, but the Covid-19 crisis has seen its popularity surge. Now, more people than ever are jumping on the streaming bandwagon.

If you are eager to partake in a spot of Netflix and see what all the fuss is about, get yourself a thirty day free trial. There are some awesome subscription options, and you will find the ideal way of watching Netflix for you. 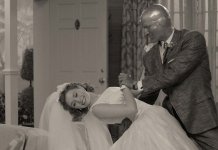 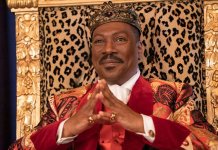 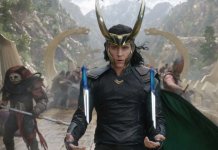