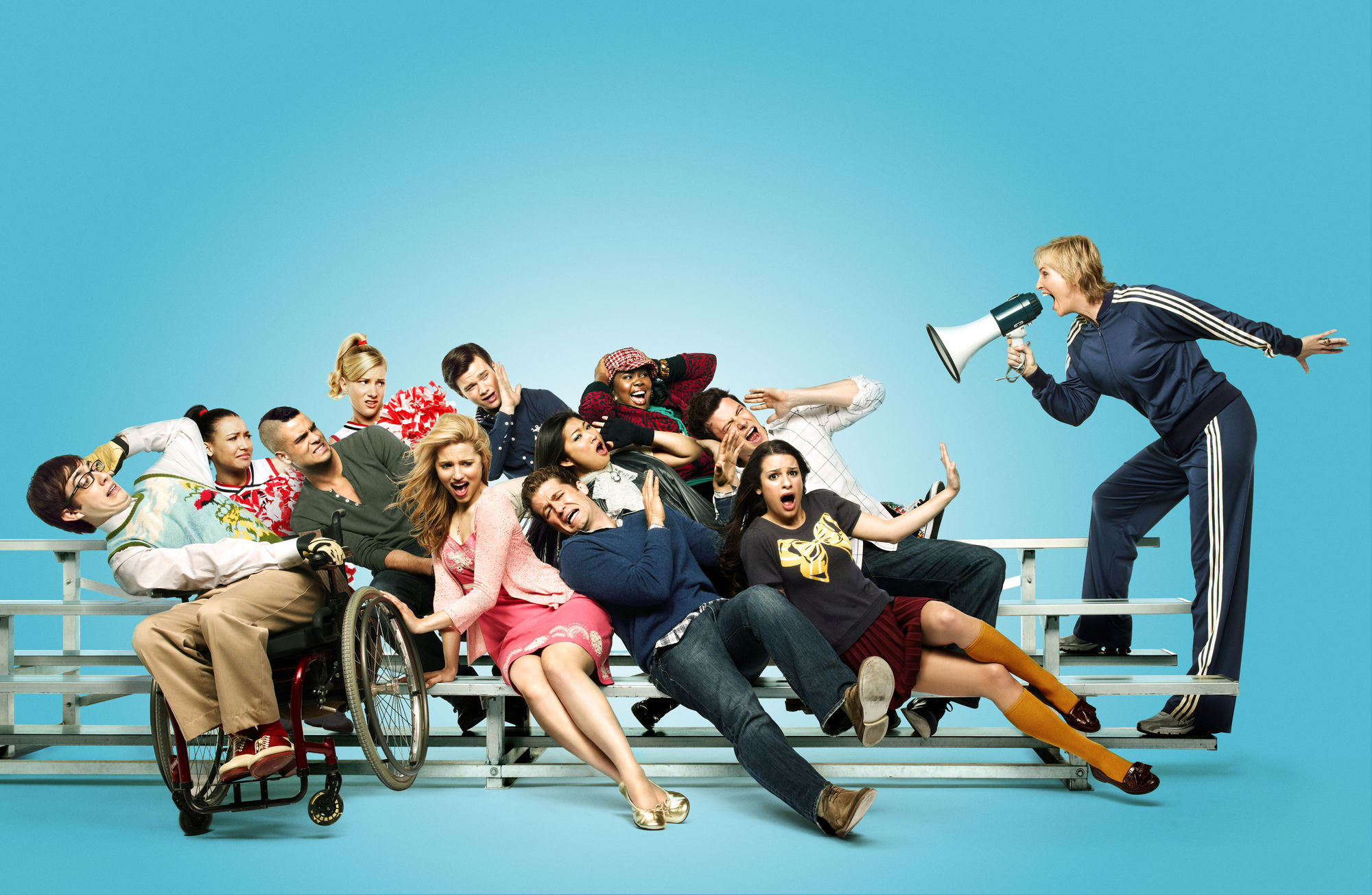 Attention Gleeks! Just like you we are missing ‘Glee’  more and more each day. For six seasons we followed the characters go on a journey to greatness and we laughed and cried with these characters through all their high and lows. If you are having massive withdrawals like we are, well have no fear because the good news is that as of June 24, you can own the last season to add to your collection or buy a boxset of the whole series.

We are so excited by the release that we have complied a list of our favourite performance performed by the Glee cast throughout the six seasons. If we are honest, narrowing down this list to just ten almost felt impossible. Over the six seasons of Glee there have been tens and hundreds of remarkable performances that we will never forget. So if our list is missing your favourite performance, tell us yours in the comment box below.

Let’s be honest, any gleek can tell you that the very first performance of “Don’t Stop Believin” will always be in their hearts and it truly is. The song has been somewhat of a recurring motif throughout the series but none more emotional than its reimagination in the last episode.  If we had to choose one song that sums up the series it would be this!

We can’t think of a better combination than Glee, Wicked and New York. In the scene where Rachel and Kurt finally go to New York for the very first time and get a taste of what it feels like to be on a broadway stage and live out their dreams, it sends shivers down our spines. We still haven’t stopped laughing about the fact that Ryan Murphy decided that Brittany’s full name would actually be Brittany S. Pierce. Glee loves Britney Spears so much that they dedicated two tribute episode to her and it was amazing!

Rachel Berry, having two dads, meant that who her biological mother was always a mystery to her and something she sought out earlier on in the series. Enter Shelby, played by Idina Menzel (aka Adele Dazeem if your John Travolta). Unsurprisingly when the duo sing together it is a musical powerhouse that is worth our attention. Over the seasons we have seen Rachel Berry obsess over her idol Barbra Streisand, so as you can imagine off course when it came time for her to do a cover of ‘Don’t Rain On My Parade’, Berry does a pitch perfect, over the top and impeccable performance of this song.

Mr Schuester was so adamant on making the Glee club incredible singers and performance but he was equally concerned with making them great people who the world will respect. Each week the glee club learnt a lesson about being patient, ambitions and tolerant of others and this song performed by Mr Schuester perfectly showed that.

[dropcap size=dropcap-big]8[/dropcap] If I Die Young

The Rachel Berry/Finn Hudson (Finchel) romance is one for the ages and they have been many cute love dedication songs between the pair but this is by our favourite because of Finn’s enthusiasm and excitement about their relationship.

What a perfect last performance for the whole series, we could not ask for anything better.

Own Glee Season 6 and the complete box set on DVD from June 24.