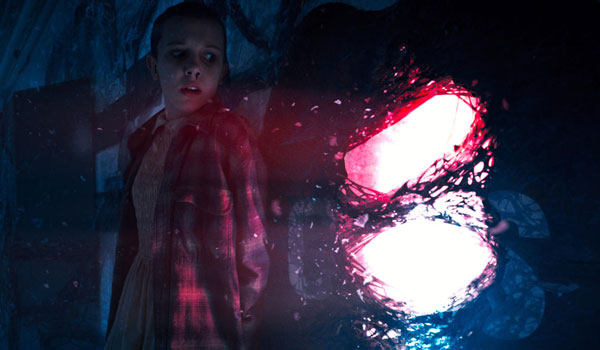 The world is turning upside down.

About the series
It’s 1984 and the citizens of Hawkins, Indiana are still reeling from the horrors of the demagorgon and the secrets of Hawkins Lab. Will Byers has been rescued from the Upside Down but a bigger, sinister entity still threatens those who survived.
1953, date unknown – MKUltra comes to Hawkins and begins experimentation
1979 – Police Chief Jim Hopper returns to Hawkins
1983, November 6 – The vanishing of Will Byers
1983, November 8 – The vanishing of Barbara Holland
2016, July 15 – Part 1
2017, October 27 – Part 2