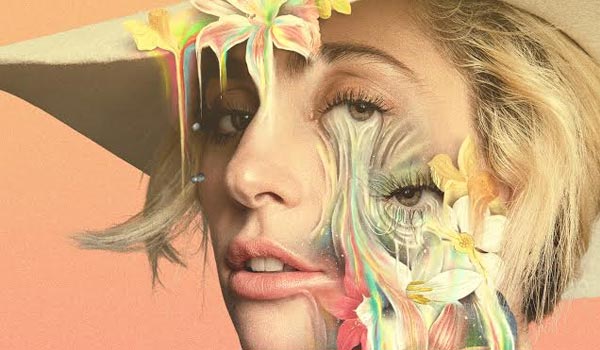 Netflix today announced the release of Gaga: Five Foot Two, an intimate and unfettered portrait of a year in the life of Lady Gaga. The documentary was selected to premiere at this year’s Toronto International Film Festival and will launch simultaneously in all 190 countries in which Netflix is available on September 22.
In the film, Emmy-nominated filmmaker Chris Moukarbel (Banksy Does New York) pulls back the curtain to introduce the woman behind the performer, the costumes, the glitz and the glamour. Off-stage, in the studio, unplugged and at home, audiences get an unguarded glimpse at Gaga through a series of personal highs and lows and the culmination of a year’s emotional journey. From struggles with relationships to health issues, from finding solace in her inner circle to conquering her insecurities, Gaga: Five Foot Two navigates the divide between life as a superstar and life as an everyday woman.
“It is a rare moment when one is invited behind the curtain to witness the raw truth of an individual, even more so when that person happens to be one of the most recognizable, influential and scrutinized public figures in culture today,” said Lisa Nishimura, VP of Original Documentaries for Netflix. “Director Chris Moukarbel deftly brings us into Lady Gaga’s intimate world; allowing us to experience the drive, conflict, passion, complexity and deeply personal creative process behind this singular artist.”
“I had a rare opportunity to create a portrait of an artist with such an open heart and mind. I feel really lucky that Gaga trusted me and my vision,” said director Chris Moukarbel.
“I’m excited for people to really get to know the woman I work with everyday,” said Lady Gaga’s manager Bobby Campbell. “She’s one of the hardest working, most genuine, and truly hilarious people in the world.”
“Live Nation Productions is used to telling artists’ stories in new and intimate ways that bridge the gap between musician and fan. The extraordinary personal access Lady Gaga gave us on Gaga: Five Foot Two allows everyone to experience her fearlessness, vulnerability and true devotion to her craft,” said Heather Parry, Live Nation Productions’ President of Production, Film & Television.
The Netflix original documentary is directed by Chris Moukarbel and produced by Heather Parry for Live Nation Productions, Bobby Campbell for Mermaid Films, and Moukarbel. Gaga: Five Foot Two is Executive Produced by Michael Rapino, Kim Ray, Lisa Nishimura, and Benjamin Cotner.