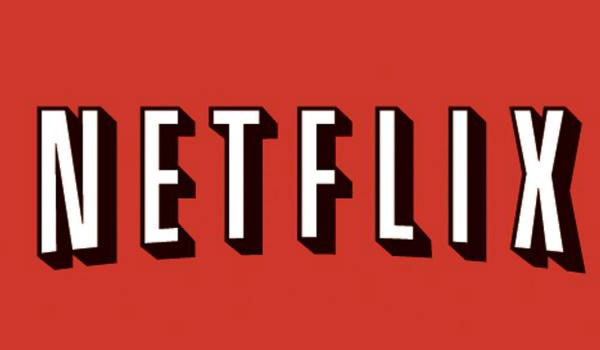 The wait for Netflix in Australia and New Zealand is nearly over. The world’s leading Internet television network will begin streaming in the two countries on 24 March, the company announced today.

“Many Aussies and Kiwis have heard a lot about Netflix over the years, and we’re excited they’ll get to experience our unique blend of Netflix original content, local series and films, and popular movies and TV shows from around the world, all for a low monthly price,” said Reed Hastings, Netflix co-founder and chief executive officer.

Starting today, consumers in Australia and New Zealand can find the latest updates on Netflix content and social happenings via the company’s local Twitter and Instagram (@NetflixANZ), Facebook (www.facebook.com/NetflixANZ) and Tumblr (NetflixANZ) accounts. Netflix will be available on all major Australian broadband operators.

Customers of iiNet, the nation’s second-largest DSL Internet provider, will be able to enjoy hours of entertainment, including all three seasons of the political drama House of Cards, family thriller Bloodline and other movies and TV shows from the Netflix catalogue, with no fear of the usage counting against home data caps, under the first un-metering agreement announced with a major broadband provider in Australia.

At launch, Netflix (NASDAQ: NFLX) will be available on smart televisions manufactured by Samsung, LG, Sony, Panasonic, Philips and HiSense, and Fetch TV’s second-generation set-top box. Film and TV fans can also access Netflix on game consoles, including Sony’s PlayStation 3 (PS3™) and PlayStation 4 (PS4™), Microsoft’s Xbox 360 and Xbox One, and Nintendo’s Wii U, as well as Apple TV, Google Chromecast, and Apple and Android tablets and smartphones.

Mobile users who sign up for specific plans offered by Vodafone in New Zealand will receive several months of prepaid service, whilst consumers purchasing Microsoft’s next generation console, the Xbox One, at select stores will receive three months prepaid access to the Netflix service, starting 24 March and for a limited time only.

“Xbox has a long association with Netflix around the world, and with this announcement we’re excited to bring our partnership to the millions of Xbox owners across Australia and New Zealand,” said Jeremy Hinton, business group lead for Interactive Entertainment at Microsoft Australia. “With Xbox One we are committed to delivering the best entertainment experience in Australian and New Zealand living rooms.”

From launch, consumers will be able to purchase Netflix gift cards in denominations of $20, $30 and $50 at participating Australian retailers, including Woolworths, Coles, Big W, 7-Eleven, Australia Post and Officeworks. Netflix will offer a single-stream standard definition plan, twostream high-definition plan and four-stream 4K ultra-high definition “family” plan. Details on monthly pricing will be available at launch. Internet-connected users will be able to subscribe to Netflix and instantly watch a curated selection of popular movies and TV shows in high-definition or Ultra HD 4K where available.

In addition to Netflix original series including Marco Polo, the dramatic thriller Sense8; Unbreakable Kimmy Schmidt; Marvel’s Daredevil; DreamWorks Animation’s The Adventures of Puss in Boots and All Hail King Julien, and the Academy Award-nominated documentary Virunga, members will also enjoy an exciting range of exclusive and licensed content from many of the world’s leading distributors, including Roadshow Entertainment, Beyond Distribution, Australian Broadcasting Corporation (ABC) and The Walt Disney Company.