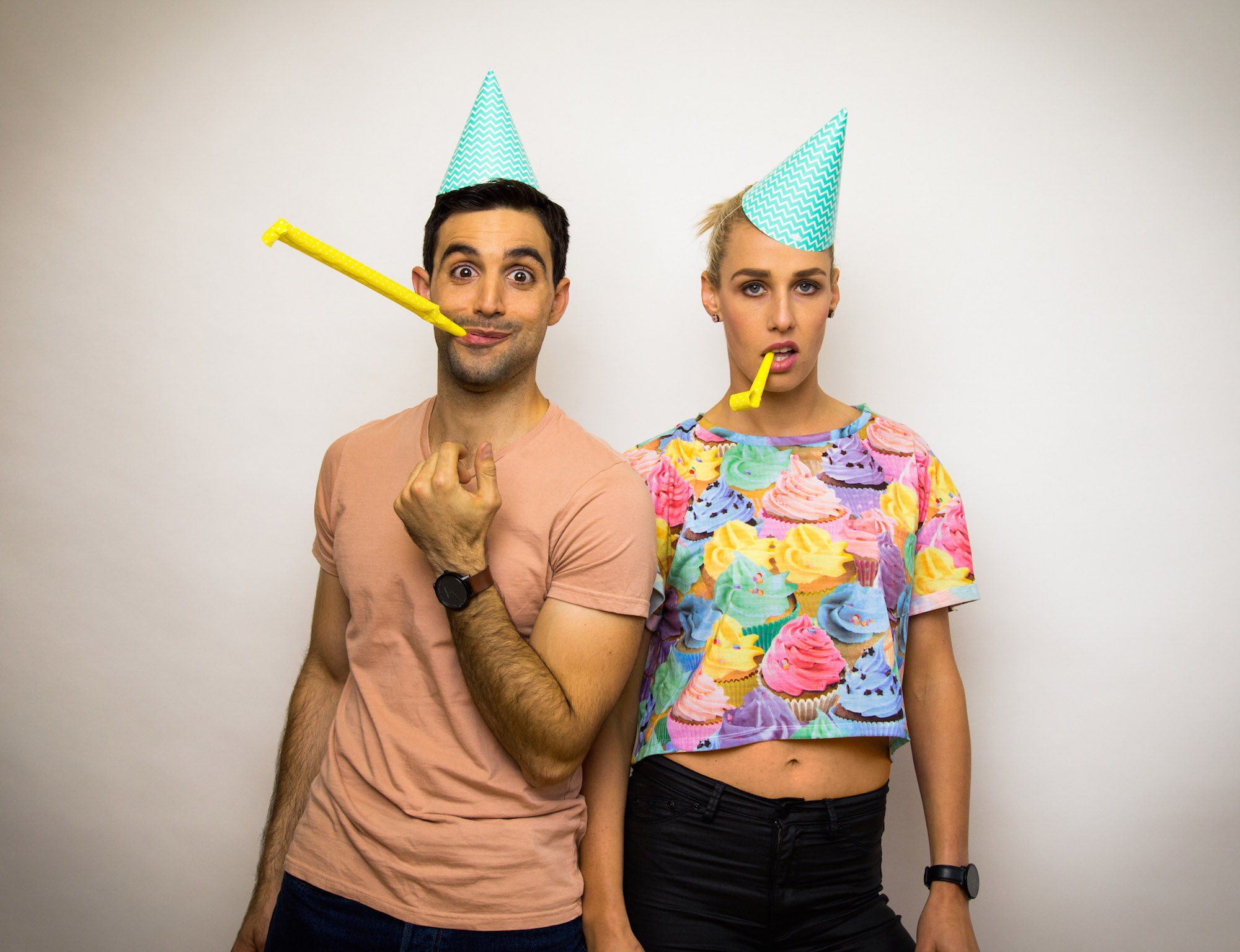 The first three episodes of the award-winning six-part comedy series METHOD, about two struggling actors doing anything but acting, are now available to watch exclusively online at www.methodseries.com/watch ahead of a Nine Network broadcast early next year.

After a successful Kickstarter campaign to raise production funds, METHOD has been building significant buzz, including winning the ‘Spotlight’ award at the 2017 Melbourne WebFest. The series has received production funding from Screen Australia and will broadcast on Nine Network’s 9Go! and streaming service 9Now in 2018.

METHOD is co-created, produced and stars real life best-friends Jerome Velinsky (Love Child, Here Come the Habibs) and Tawni Bryant (Winners and Losers, Fat Tony & Co), with a supporting cast including Jaspar Bagg (Thor Ragnarok), and Kaarin Fairfax (Holding the Man). METHOD follows the trials and tribulations of Ryan (Velinsky) and Emma (Bryant), two down on their luck actors, who will go to extreme and desperate measures to break into Australia’s entertainment industry. What ensues is a hilarious collage of misadventures in which no amount of dignity lost can surpass the chance at stardom.

The inspiration for METHOD stems from both Velinsky and Bryant’s own experiences of navigating the treacherous pathway to landing a role as an actor at the bottom of the food chain. “The idea of METHOD was born from Tawni and I reflecting about our own horrific audition experiences”, says Velinsky. These real-life experiences stream into the narrative of METHOD, creating a level of authenticity that allows the underlying message of not giving up on your dreams, no matter the obstacle. “A lot of the material is, believe it or not, real stuff that has happened”, says Bryant. “We’d like to think of Emma and Ryan as extremely heightened versions of ourselves who are way more selfish and self-absorbed than we are in real life.”

In terms of what audiences can expect from METHOD, series producer Kirstin Sargent hopes people realise that “Australian screen creatives can make content that is up there with the very best international comedies, right here in our own backyard.”

Sally Caplan, Head of Production at Screen Australia said, “Jerome and Tawni have created a comedy series with real charm and authenticity, which is sure to be as big a hit with online and 9Go! audiences as it was earlier in the year at Melbourne WebFest, where it won the Spotlight on Melbourne Award.”