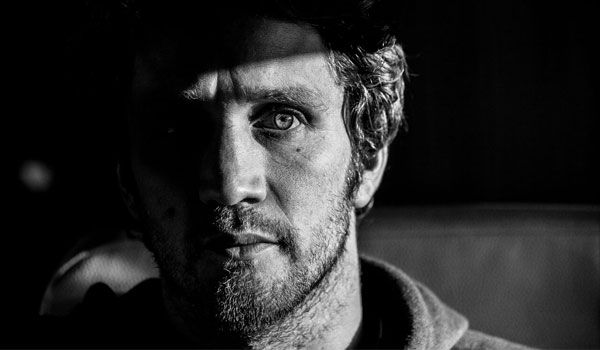 Sydney, Australia — The life of a pro surfer is the dream of so many, travelling the world, catching waves, hanging out with your best mates and filming it all. Let’s Be Frank – The Double Life of Frank James Solomon, the latest project from up-and-coming Director, Peter Hamblin, might just be a brutally honest movie about the life of a pro-surfer. Or it might be the exact opposite.

Directed by award-winning film maker Peter Hamblin, Let’s Be Frank is a visceral journey through the unseen and unknown world of Frank Solomon. Inspired by other classic epics, such as “The Endless Summer”, “The Grand Budapest Hotel” and “Fight Club”, Let’s Be Frank follows an unconventional investigative journalist on a wildly implausible globe hopping adventure, to discover just who is Frank?

Giving some insight into the story behind the film, Frank Solomon said he didn’t have a very traditional entry into the professional surf industry.

“I was never the best competitive surfer or the hottest junior. I wasn’t the guy winning contests and having sponsors throwing money at me from a young age. That was never really my path. But now I get paid to travel the world and surf,” said Frank.

“What Pete did first when we started this project was email a bunch of my friends and asked them ‘who is Frank?’ He then interpreted their responses in a super creative way,” he added.

Let’s Be Frank, does anyone truly know who the real Frank James Solomon is? Tune-in to Red Bull TV when all will be revealed, for one week only, starting 19th September 2016.