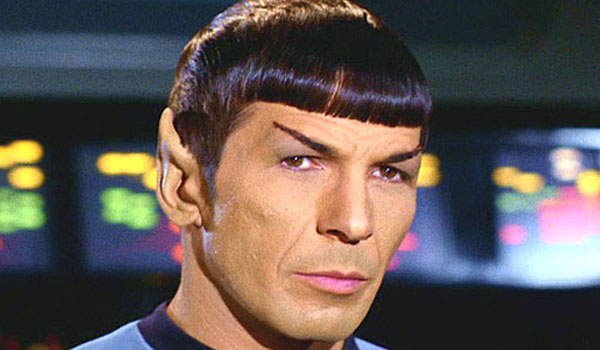 The galaxy is mourning the departure of one true legend,  as one of the most beloved pop culture icons Leonard Nimoy, has passed away at the age of 83 at his home in Bel-Air.

Mr. Nimoy will be always remembered for being the man behind the character of Mr. Spock in the Star Trek series when the TV show debuted in 1966, making him the only actor appearing in every single episode of the original saga. He also invented the V-shaped Vulcan “Live Long and Prosper” hand greeting that became a timeless icon.