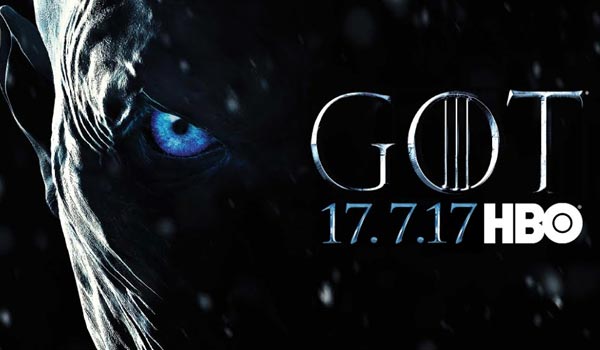 Arguably the most anticipated trailer for 2017 is finally here! Check the official HBO trailer & key art debut for GAME OF THRONES Season 7.

ABOUT THE SERIES
Trouble is brewing in the Seven Kingdoms of Westeros. For the driven inhabitants of this visionary world, control of Westeros’ Iron Throne holds the lure of great power. But in a land where the seasons can last a lifetime, winter is coming…and beyond the Great Wall that protects them, an ancient evil has returned. Based on the bestselling book series “A Song of Ice and Fire” by George R.R. Martin comes this amazing HBO drama series set in a fantastic realm where noble families engage in a deadly fight for control.

GAME OF THRONES SEASON 7 airs in Australia and New Zealand on July 17, 2017 and is slated for a Roadshow Home Entertainment release towards the latter stages of 2017.